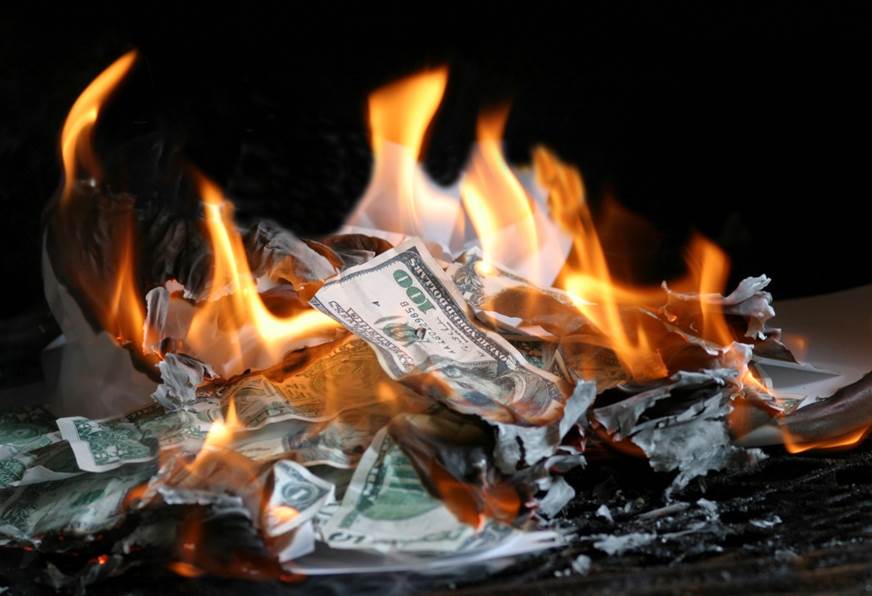 Are Corporations Overpaying Interest When They Issue Bonds?

The US corporate bond market is the largest in the world with yearly issuance volumes of around $1.5 trillion and a total outstanding amount of $18.3 trillion.1

Fideres has analysed the issuance pricing of corporate bonds for the period 2010-2015 and found evidence which hints to systemic under-pricing of approximately 0.5%. In turn, this implies that over the same period US corporates may have paid as much as $18 billion in excess interest.

Fideres’ work also shows that alternative pricing mechanisms (such as the auction system used by the US government) have the potential to deliver more competitive pricing to corporate bond issuers. It seems anachronistic that corporate bonds are still priced and sold using the same opaque system used before the internet revolution.

Why Are Corporate Bonds Overpriced?

In order to issue debt in the form of a bond, firms typically appoint a bank (also referred to as a dealer) to act as lead manager. The role of the lead manager is to advise the bond issuer on the price and placement of the bond and to sell it to its client base.

The incentives which exist that could encourage a dealer to under-price a bond are the result of two potential conflicts of interest.

Why Does This Phenomenon Persist?

A simple question arises: if the phenomenon is so widespread, why aren’t corporate issuers keeping dealers accountable? Alternatively, why don’t dealers point out this phenomenon to corporate clients in order to take business away from their competitors?

Firstly, the potential under-pricing of bonds is driven principally by an asymmetry of information. Dealers who manage the placement of the bonds know the level of demand from investors, but the corporations which issue the bonds and access the capital markets generally do not. Since the incentives of the two parties are not aligned, there exists a principal agent dilemma, which corporations cannot overcome since they lack the relevant information. The result is that lead managers may have an incentive to price the bond cheaply at the expense of their clients in order to achieve extra profits. 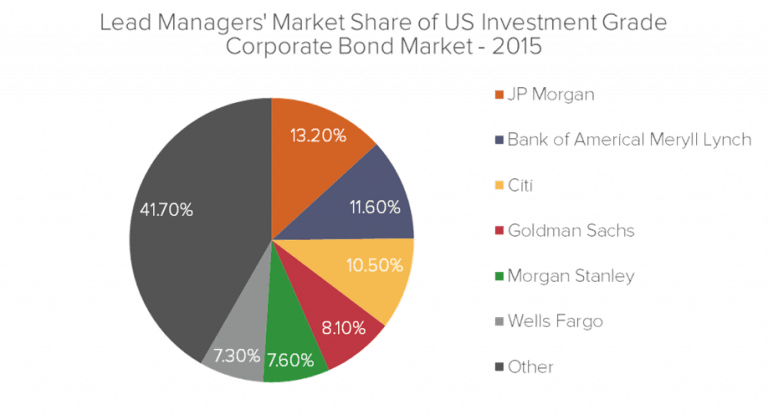 Secondly, upon learning of the under-pricing, the senior management of the firm which issues the bonds are then either unwilling or unable to challenge the pricing due to their firm’s dependency on the multitude of services that are provided by banks. The issue is then entrenched by a market concentration which prevents smaller financial firms from winning business from the larger players (see chart above).

How Prevalent Is Bond Under-Pricing

Fideres has found that there is a substantial price increase of over 0.50% in price terms over 70% of the time on the first day of trading. This is after accounting for any interest and credit risk. The trend then generally continues over the next 3-5 days. This compares with government bonds which show an average price increase of only 0.15% over the same period.3 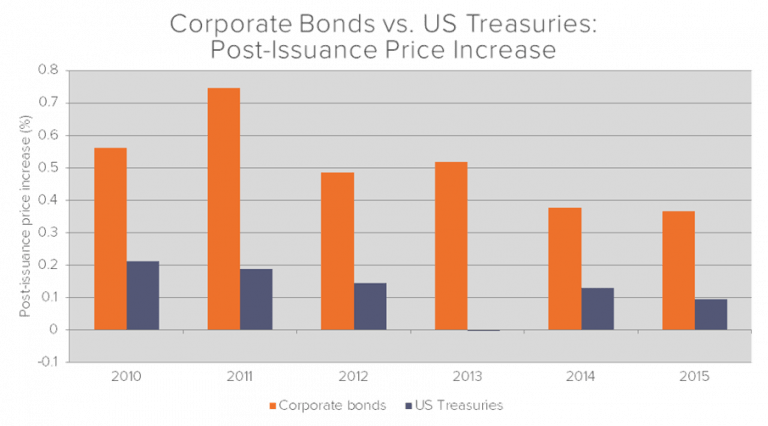 Even more notable however is the fact that banks have proven considerably more effective in pricing their own bonds. Fideres found that dealers bonds increased in the period after issuance by only 0.30%.