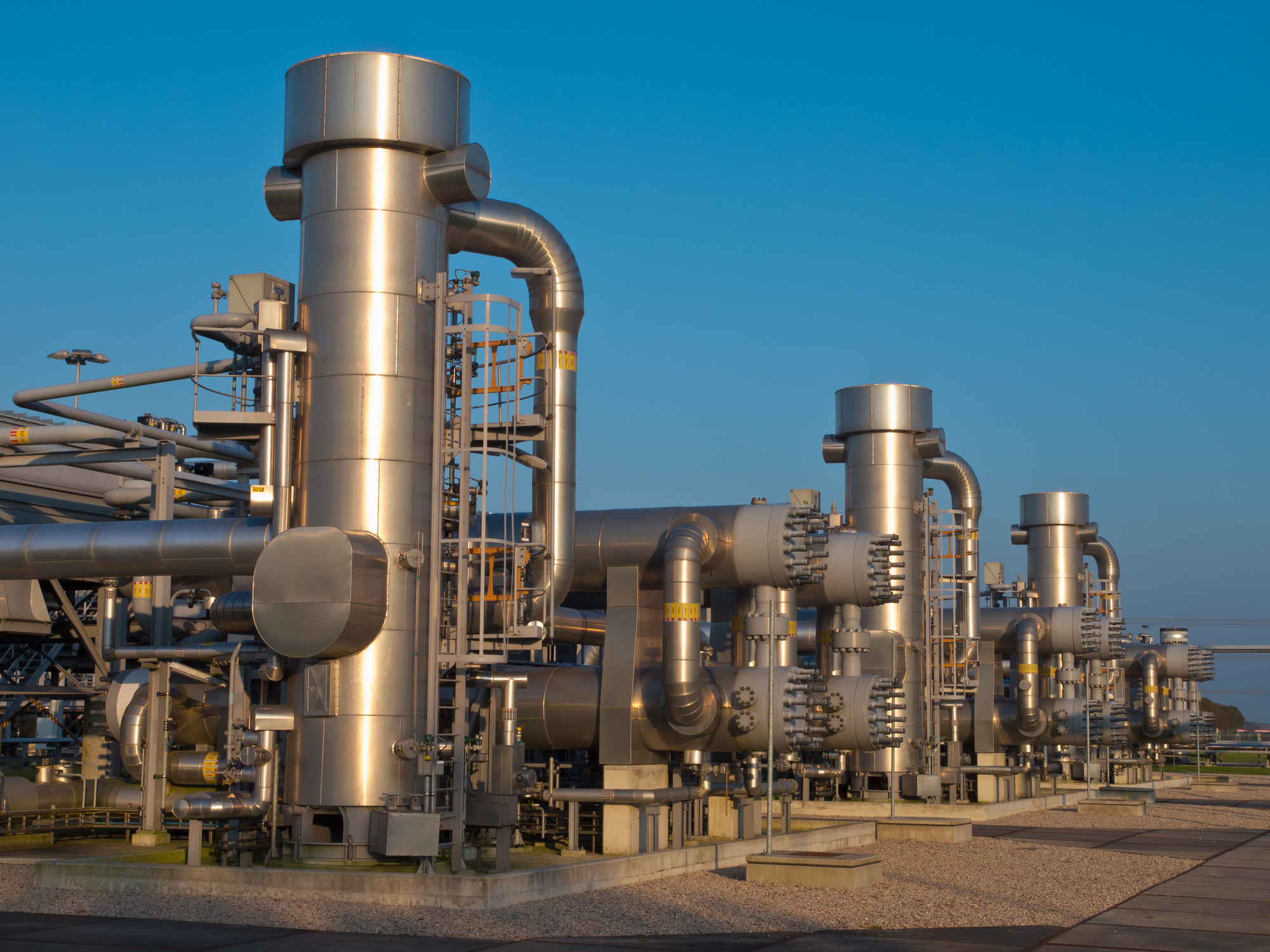 As of 2015, the Australian Energy Market Operator estimated the Eastern Gas Market size at approximately AUD 1,4bn. Fideres found that, over the past 2 years (2015-2017), average wholesale spot gas prices have increased by approximately 290%.

The market has seen a structural  shift from a ‘buyer’s market’ to a ‘seller’s market’. Since 2010, natural gas prices have increased from approximately AUD3/GJ to over AUD9/GJ. Approximately 90% of wholesale gas prices are determined by Gas Supply Agreements and spot market prices, and the remaining 10% by transportation charges.

The supply of natural gas in the Eastern Australian Gas market has significantly changed since LNG exports began in 2015.

Many LNG plants have large export contracts with foreign buyers and, due to punitive non-delivery clauses, Australian plants resort to diverting LNG away from domestic markets in order to fulfil their obligations under export contracts. There is also evidence of production-side constraints that may affect pricing. However, after netting out exports we find that production (supply) still exceeds demand, indicating that the alleged production constraints may not be the main reason for the increase in gas prices.

According to the ACCC, joint venture agreements that allow for coordination in production and marketing may have a detrimental effect on competition.

The ACCC also found that pipeline operators’ market power may affect pricing. Fideres found that there is high market concentration in terms of distance covered by pipes and ownership. 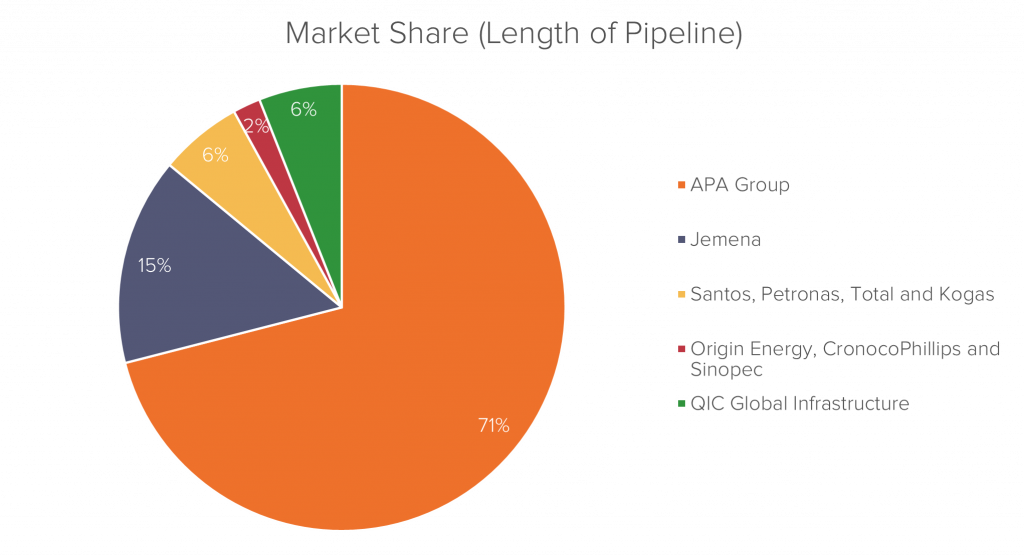 Australian regulators and policymakers have made numerous attempts to improve transparency and data availability in the gas market. If the complex and opaque nature of the market is tackled, there is potential to analyse the supply-pricing dynamics further.