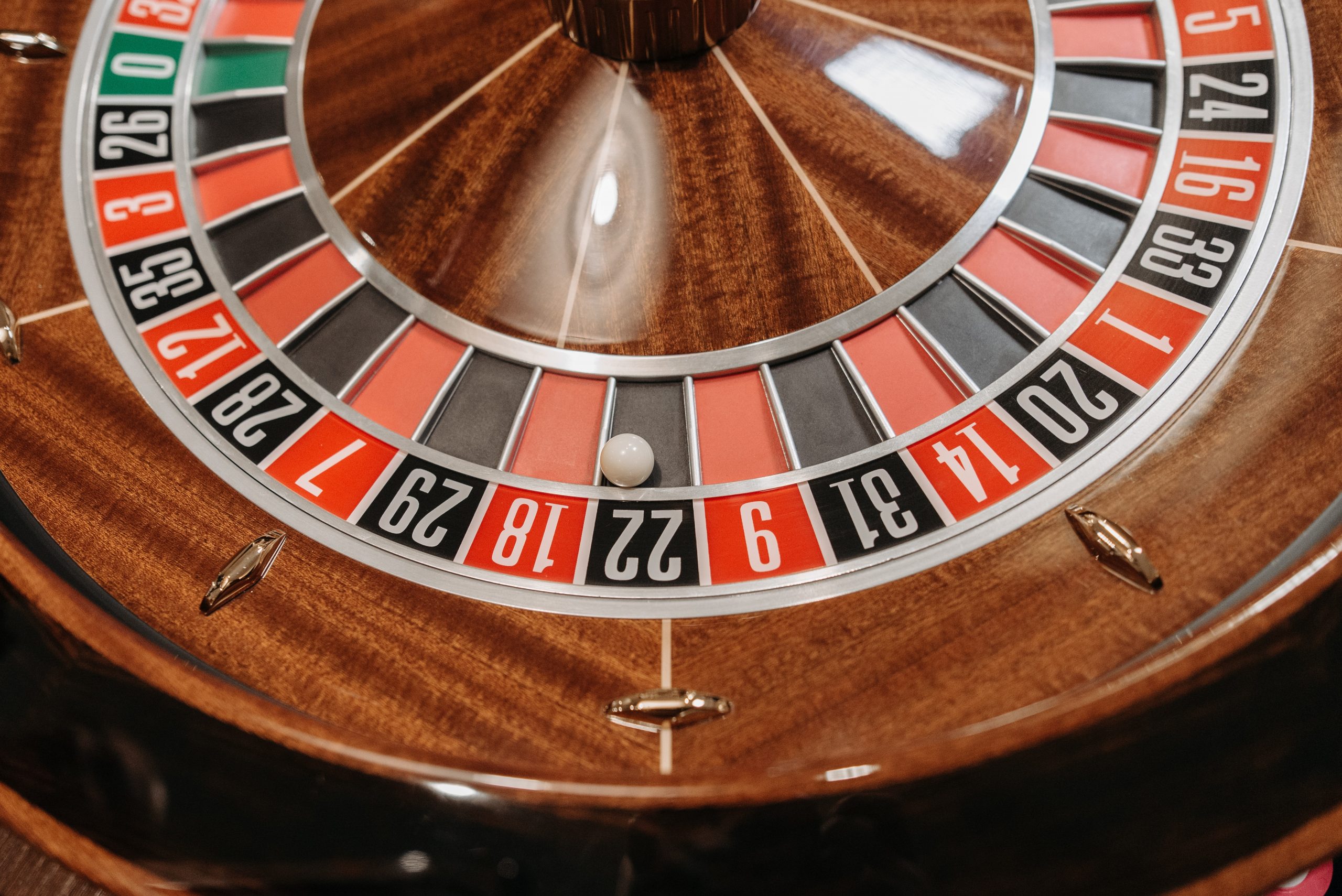 How much can a cartel or monopolist increase the price of a good over the price that would have prevailed in a competitive market? Any attempt to answer this question precisely is fraught with both conceptual and practical difficulties. The basic approach is to look at pricing data from another time or place – data from before or after the period in which the conduct occurred, or from another geographic region, or even another product altogether – and trying to infer from that data what a competitive market would look like. But the analogy is never perfect.

In estimating overcharge, adjustments and compromises will always need to be made in order to account for differing circumstances, shifting market forces, improper comparisons, missing data and the like. Navigating these difficulties and putting together a workable model of the market in spite of them but-for the anticompetitive conduct, is the hard econometric work inherent in the claimant’s burden to show that the alleged wrongdoing had a quantifiable impact.

A number of recent antitrust cases, however, are skipping this step, in favor of recycling ‘benchmark’ overcharge estimates from previous cases. A multi-jurisdictional review recently undertaken by Fideres Partners found that Spanish national courts had estimated overcharges in more than thirty separate decisions using figures drawn from a single 2008 study by Connor and Lande of historical cartels.1 This study, cited in a widely-used European Commission report offering guidance for courts on antitrust economics,2 made a few very general statements about aggregated historical overcharge figures (the international cartels surveyed by Connor and Lande, for example, were estimated to have an average overcharge of 26%) which have been widely taken up as not only as benchmarks early-stage claim valuation but also court-imposed estimates.

This is a shortcut that undoubtedly saves on judicial resources. The appropriate level of effort required to develop sufficiently robust economic evidence of an overcharge depends on the complexity and scale of the case, and simpler is often better. Indeed, excessively baroque modelling approaches may be self-defeating if they cause the court to lose the thread of the argument. Likewise, duplicative re-estimation of the same figure by different claimants is clearly a waste of resources. Part of the reason behind the high number of Spanish decisions relying on boilerplate numbers may be the abundance of individual claims against the same group of defendants in the national courts. It is not hard to understand why an overstuffed docket of essentially similar claims might encourage judges to rely on more simplistic harm estimates in the interest of resolving cases quickly.

This is unfortunate, however, as average historical overcharge figures like this tell the practitioner very little about the actual overcharge that might have actually prevailed in any given specific case. Although difficult to estimate or verify, cartel overcharges are nevertheless a real-world fact, and not just a punitive abstraction like a fine or a penalty. By analogy, a litigator would be ill-advised to rely on the average proportion of historical cases in which defendants were found guilty in order to argue that a defendant was guilty in their particular case. But litigants and courts may not be on any firmer ground in simply relying on European Commission report and the ‘average’ Lande and Connor figure.

Indeed, the numbers in the Lande and Connor report itself vary dramatically within the report itself, from 0% to 70%. Any litigant able to undertake even a perfunctory analysis of the overcharge questions with reference to the data or facts relevant to the litigation at hand will be in strong position to contradict a ‘benchmark’ finding drawn from this report. Litigation funders expecting their claims to be valued based on the average overcharge estimate (26%) by may be put in an awkward position when defendants put forward econometric work showing harm could not have been higher than 5%.

A recent development in the Kartellsenat of the German Federal Court of Justice (Bundesgerichtshof, BGH) may help to clarify the stakes. In April, the higher court ruled that judges will also have to take into consideration expert testimony provided by the parties (including consideration of the underlying data and methodologies used) when estimating damages quantum. A German lower court’s decision was overturned and criticized for failing to consider quantitative evidence on the overcharge number supplied by the litigants.3

Claimants (and for their part defendants) are well-advised to do their econometric homework of estimating overcharge if they want to avoid letting the opposition’s calculations go uncontested, as they can no longer rely on a judge to resolve the issue with a hand-wave.

Whether court-imposed overcharges will see less in other European jurisdictions remains to be seen. The thicket of Trucks cartel claims in particular presents an administrative challenge with a high likelihood of conflicting decisions, but it is by no means the only large-scale cartel with many distinct claimant groups creating judicial headaches. Spanish courts, for their part, have recently requested guidance from the European Court of Justice on the extent to which judges can rely on their own estimates of harm in the face of “information asymmetry or insoluble difficulties regarding quantification”.4

For defendants, the lesson may be that if courts are not provided with independent economic evaluation of cartel damages, they may find themselves liable for the responsibility of computing a benchmark figure – even if the claimant has done nothing to directly quantify an overcharge. Given the courts’ clear responsibility to consider such evidence, claimants, for their part, will still need to contest the defendant’s econometric characterizations of the market and cannot rely on a an overly simplistic benchmark figure of harm.

Fideres research shows that the market appears to be plagued by a monopolist, exploiting a dominant position to increase prices and reduce output.

Raw sewage spills by UK Water Companies amount to an abuse their dominant position as regulated monopolies, UK households could be entitled to compensation.