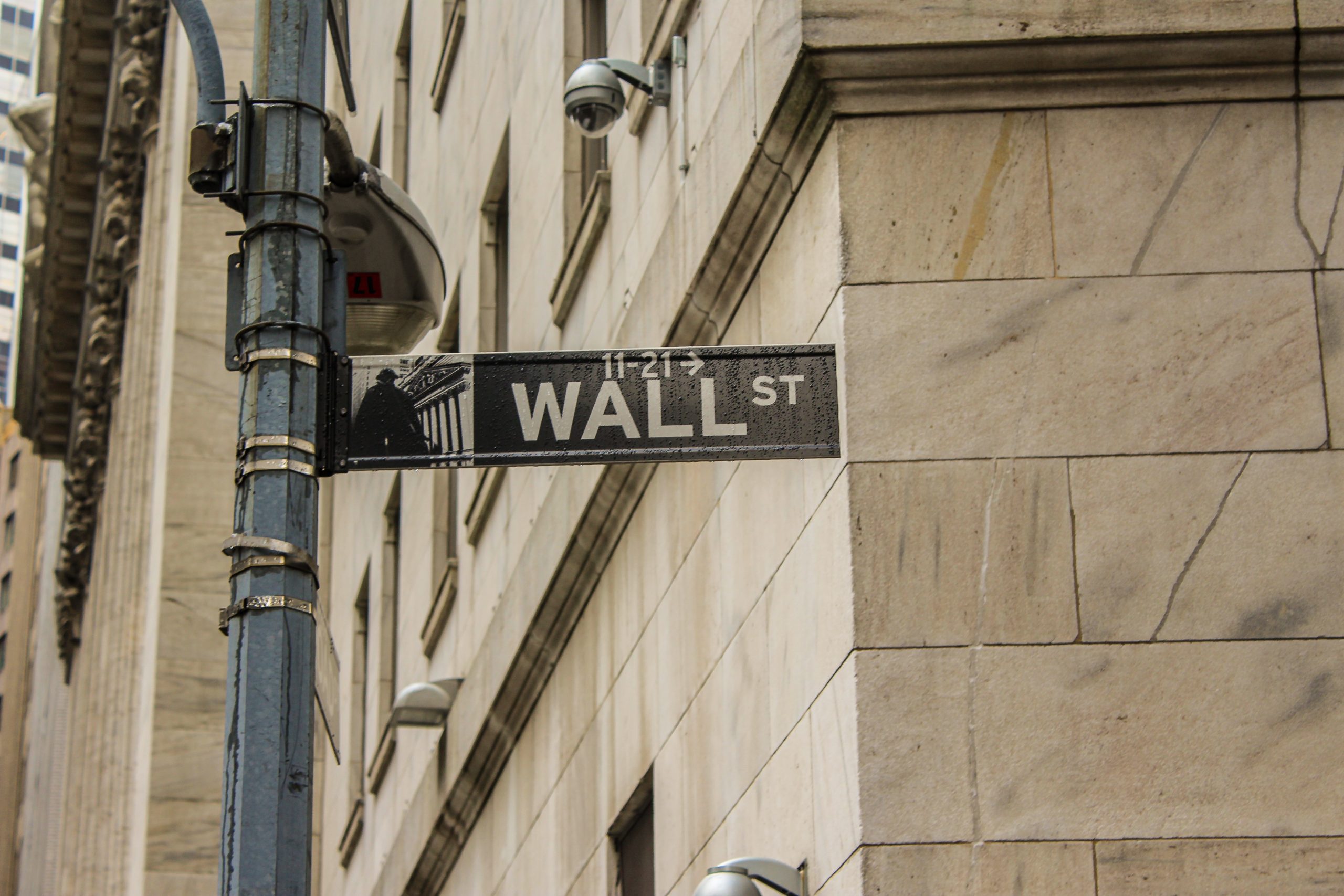 Stanford Law School maintains an open database of securities-related class action filings, a collection of some four thousand cases, from 1995 up through the present.

Fideres has expanded on a 2010 paper by Rob Bauer and Robin Braun which used this data to evaluate the effect of class action filings on share price over time. Their main finding was that in the months surrounding a class action lawsuit, stock price drops steeply prior to the filing date. Bauer and Braun found that average post-filing price performance varies widely, depending on the type of allegation brought forward and the time horizon examined. Our own analysis of the Stanford class action data has replicated these findings with a sample size of 1640 class actions, close to triple the sample size of Bauer and Braun. We have refuted another of their findings, that a small price recovery of 2%-3% follows the filing date.

This dataset has also allowed us to explore some intriguing new directions. For example, we have developed a model using machine learning that predicts a company’s short term price trajectory after a class action filing from an automatic analysis of the filing text. A fuller explanation of this model is beyond the scope of this blog post. However, a comparison of average price performances, before and after the filing date of the class action, has yielded interesting results in its own right.

The chart below tracks the overall price trend around a class action filing. The filing date of the lawsuit is centered at ‘0’ for each case, with the relative share price of the defendant firm tracked for thirty days before and after. The average price movement is plotted below.

Fideres’s findings corroborate the work of Bauer and Braun: share price declines predictably leading up to the filing date, as the negative news about an impending class action case hits the market. This is visible in the clearly declining average price represented on the left-hand side of the graph.

The end of the average drop seems to coincide with the filing date. This phenomenon is due to the fact that the majority of cases are filed very shortly after the end date of the class period, not because the filing stops the decline in price.

The flat post-filing stock price trend visible in the above chart disguises a wide variety of outcomes. The plot below illustrates this point. The roughly symmetric dispersion of price paths should not be confused with price stability.

Relationship Between Equity Market Performance and Number of Filings

Anecdotal evidence suggests an inverse relationship between the performance of the equity market and the volume of 10b-5 class action filings. More stocks are falling in value during periods of recession than during periods of growth. There may be a greater short term temptation for managers to resort to fraudulent activities to disguise poor performance, as well as greater incentive for investors to seek out evidence of such practices and file cases against them. As a result, we might expect to see a larger number of filings during bear markets.

Fideres’s analysis finds little support for this theory in the price data. The magnitude of an annual drop in the S&P500 corresponded very weakly with a rise in the number of class action lawsuits between 1996 and today. In periods of significant market downturn, for example 2008 and 2001, there is a marked increase in the number of filings. However, the magnitude of the increase is not proportional to the size of the downturn.