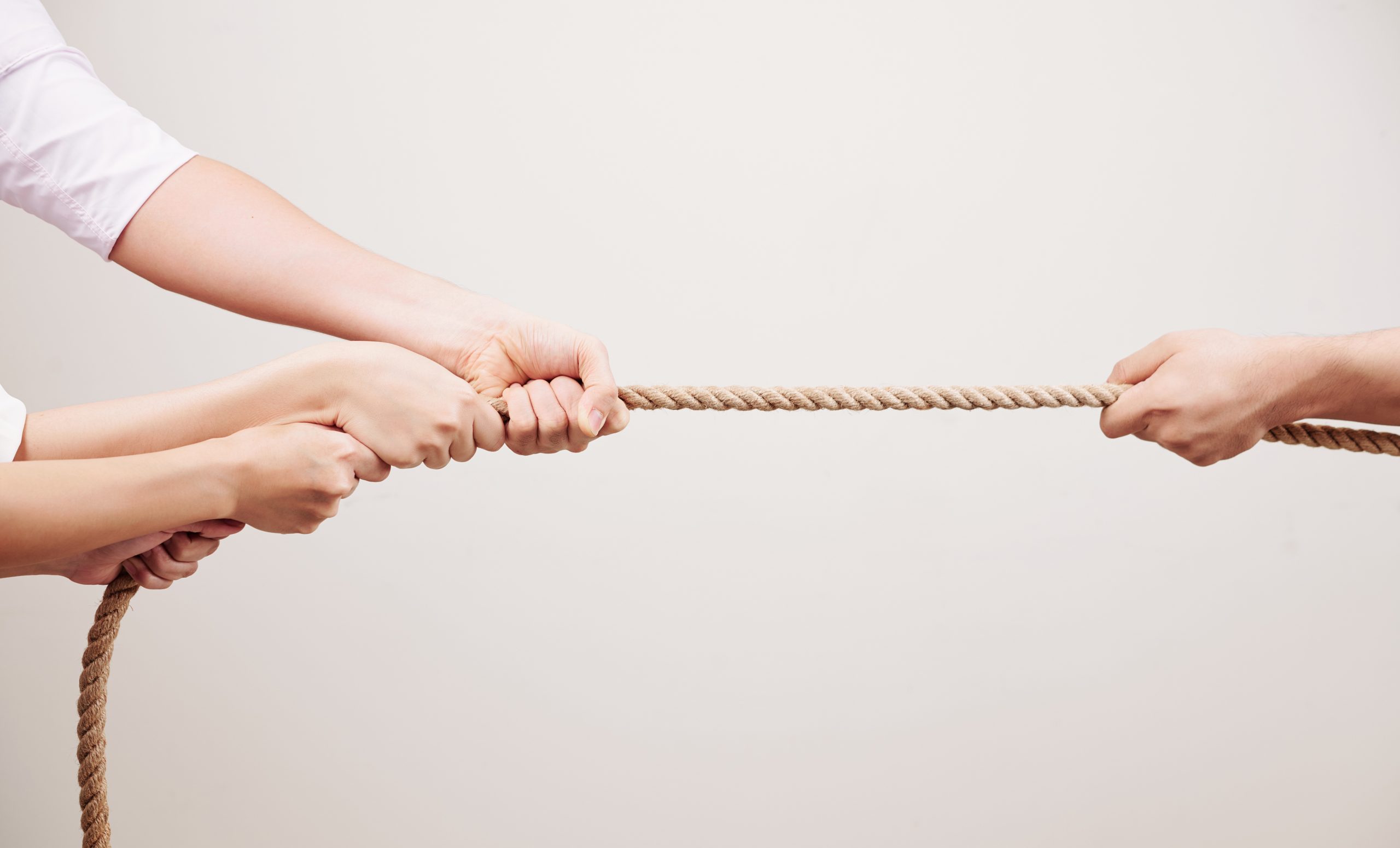 Class Actions as a Deterrent of Corporate Wrongdoing

Does Consumers’ Ability to Seek Legal Redress Have an Impact on Prices?

As a basic economic principle, the cost of goods and services should reflect the risk of abuse or manipulation by the seller. Buyers are willing to pay more for a product if they know that they can obtain compensation in the event the product is mis-sold or overpriced. Many firms offer warranties or free repairs to enhance the value of their products at the point of sale – the reassurance that a product or service will work as advertised helps to reduce the risk for consumers.

In a hypothetical scenario of perfect information, consumers would know exactly the quality of the product they are purchasing and how much they are paying for it. In reality, consumers cannot always foresee, nor appropriately quantify, externalities such as the risk of abuse by a seller. For example, a consumer who buys a wireless deal with a telecommunication company is not expecting to be overcharged for extra services they have not agreed to purchase3.

The fact that consumers have recourse to litigation serves as a form of implicit warranty on every transaction they enter into. Consumers’ ability to use the class action instrument increases the costs of corporations’ wrongful conduct, pushing firms to compete on prices that are transparent and innovate to improve product quality.

Conversely, consumers’ confidence in sellers’ products is positively impacted, because they are aware that sellers’ wrongdoing is mitigated by the risk of litigation.

All else equal, a product ‘guaranteed’ by the threat of class action litigation provides better value to consumers.

Adoption of arbitration clauses in consumer contracts has significantly increased following a Supreme Court decision in 19914, growing from 2% in 1992 to over 55% in 20175.

Crucially, waiving the right to litigation precludes consumers from pursuing class action claims and forces them to seek individual redress. Given the expense and time investment required for an individual to pursue any form of legal action, including arbitration, this is nearly always infeasible. It is also wildly inefficient, as the legal expenses and burden on the court system are duplicated for each individual litigant.

Settling disputes through arbitration has numerous other disadvantages for consumers including:

These factors make it hard for consumers to initiate an arbitration in the first place, providing, in many cases, a de facto immunity to the company to engage or continue the harmful behavior.

The Use of Market Power to Compel Arbitration

Even if consumers are not forced to enter into contracts with arbitration clauses, they often have no choice but to accept them. In many markets, consumers are left with a very unpalatable choice: either waive their right to class litigation or forego using a product altogether. For example, a consumer looking to subscribe to a mobile phone plan from one of the major telecommunication companies in the US cannot do so without accepting arbitration clauses.

In such cases, firms are exploiting their market power (their ability to dictate terms to customers due to a lack of an alternative). Under competitive conditions, firms insisting on arbitration clauses might face competition from firms that did not. When arbitration clauses become an implicit industry standard, firms are in effect tacitly colluding to provide their customers with a lower-value product or service – one which allows for no legal redress in the event of abuse.

Estimating the Cost of Arbitration Clauses

To quantify the harm of arbitration clauses, we analyzed a database of major class action lawsuits7 , examinig those lawsuits that were filed before the defendant introduced arbitration clauses in their consumer contracts. Because damages in these cases are, conceptually, the payments required to make consumers “whole” given an abuse, this figure quantifies the harm that would have been done by an arbitration clause preventing such redress.

As such, comparing the settlement amount with an estimate of the revenues generated from the harmful behavior, we can estimate the fraction of product revenues that companies must pay to cover damages, and the implicit “cost” of an arbitration clause. This ratio approximates the price discount that the company should offer, as a result of having imposed arbitration clauses to consumers.

Following their respective settlements, each of the companies in the above list imposed arbitration clauses into contracts relevant to the affected products.

We took a sample of cases from the database and calculated an estimate of the revenues generated by the relevant product. These estimates have different degrees of precision, depending on availability of historical prices and sales. For instance, data of Manufacturer’s Suggested Retail Prices (MSRP) and sales in each year of the class period was readily available for the Toyota case, conversely, a lack of data for the Ticketmaster case required us to estimate the value of order processing fees from 1999 to 2013.

The ratio between the settlement amount and the revenue from the relevant products shows that the size of damages that companies end up paying is between 5% and 16% of the revenues they have generated from that misconduct.

Arbitration clauses allow companies to reduce their costs at the expense of consumers, who are unaware that they are paying a price overcharge that is invisible to them at the time of purchase.

Although we have only analyzed a small number of sample cases, Fideres’s methodology allows us to estimate the real cost to consumers of arbitration causes.

We pose that the debate about the widespread use of arbitration clauses in the US is not exclusively confined to the legal realm but has real economic ramifications.

By restricting consumers’ ability to enforce their rights (especially in low value products) arbitration clauses can harm competition among firms and lead to uncompetitive prices and degraded product quality.

1 A detailed investigation into this phenomenon was undertaken by the New York Times several years ago, available at: https://www.nytimes.com/2015/11/01/business/dealbook/arbitration-everywhere-stacking-the-deck-of-justice.html.

6 One source estimates that $9,000 is needed to initiate a claim to arbitrate a contract claim worth $80,000, versus about $250 to file that action in state court. See https://www.nolo.com/legal-encyclopedia/arbitration-clauses-contracts-32644.html

Gabriele joined Fideres in 2022, while completing a Master of Public Policy at the University of Chicago as a Fulbright Scholar. He specializes in market regulation, focusing on competition in digital markets. At Fideres, he has contributed to cases of price fixing, monopolization, MFN, multisided-markets, and algorithmic collusion. Before starting his Master’s program, Gabriele lived in Tokyo for five years, where he directed the monitoring and evaluation of one of Japan’s largest nonprofits. He speaks five languages, including Japanese, and is passionate about technology and innovation. Gabriele is also an “Economic Ambassador” to the Antitrust division of the American Bar Association (ABA).