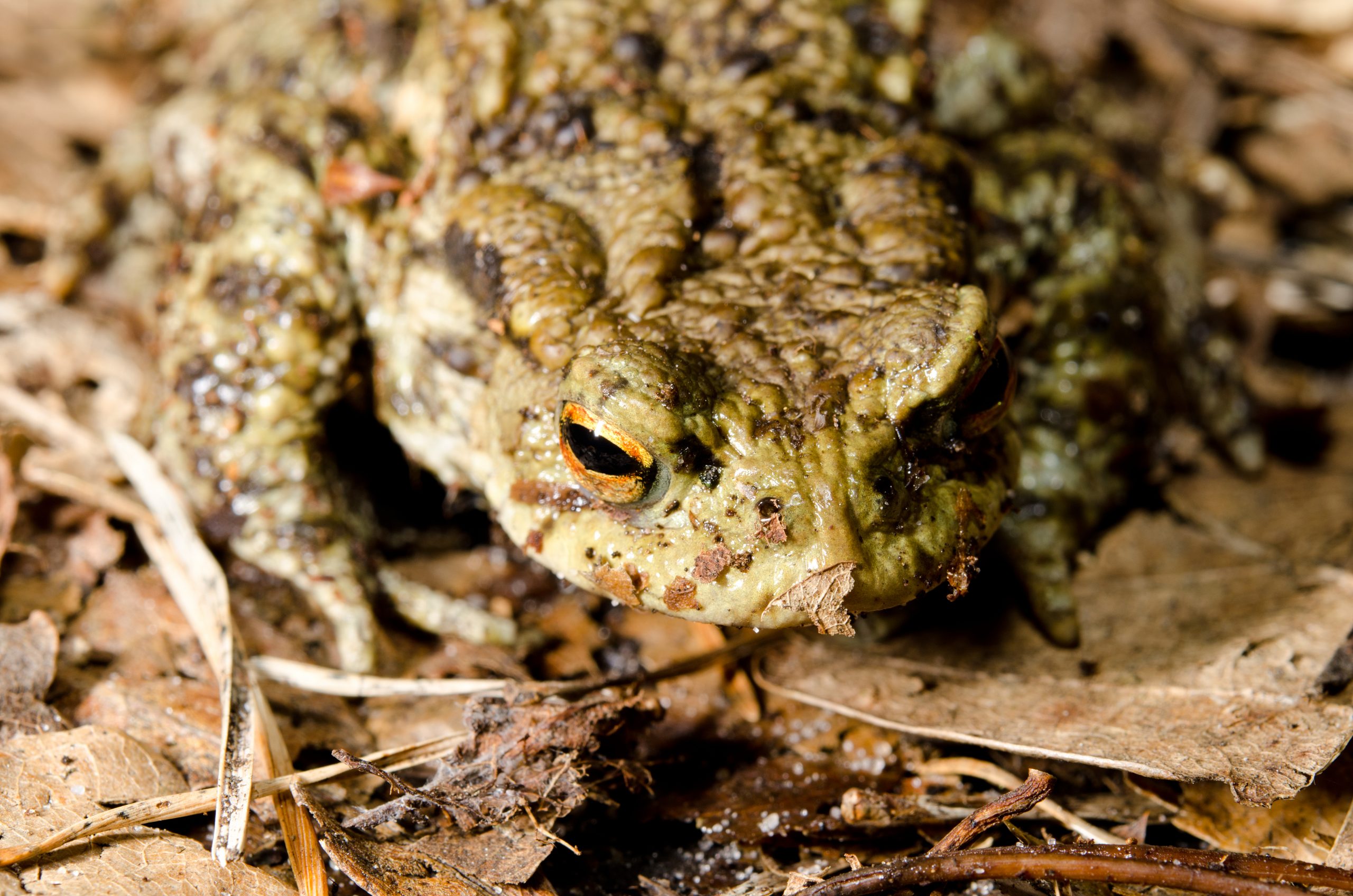 The issue of fund managers merely tracking their benchmark index while charging fees to investors in line with actively managed funds has become the subject of interest over the past few years. Various academics, regulators and research firms have launched investigations to identify these so called ‘closet index funds’. One of the primary metrics used to uncover potential closet index funds is active share, a measure of the difference between a fund’s portfolio and the composition of its benchmark index. However, analysis conducted by Fideres suggests that active share alone is not a good measure of the index-tracking behavior of mutual funds.

This point is illustrated by the following three funds with the characteristics set out below: 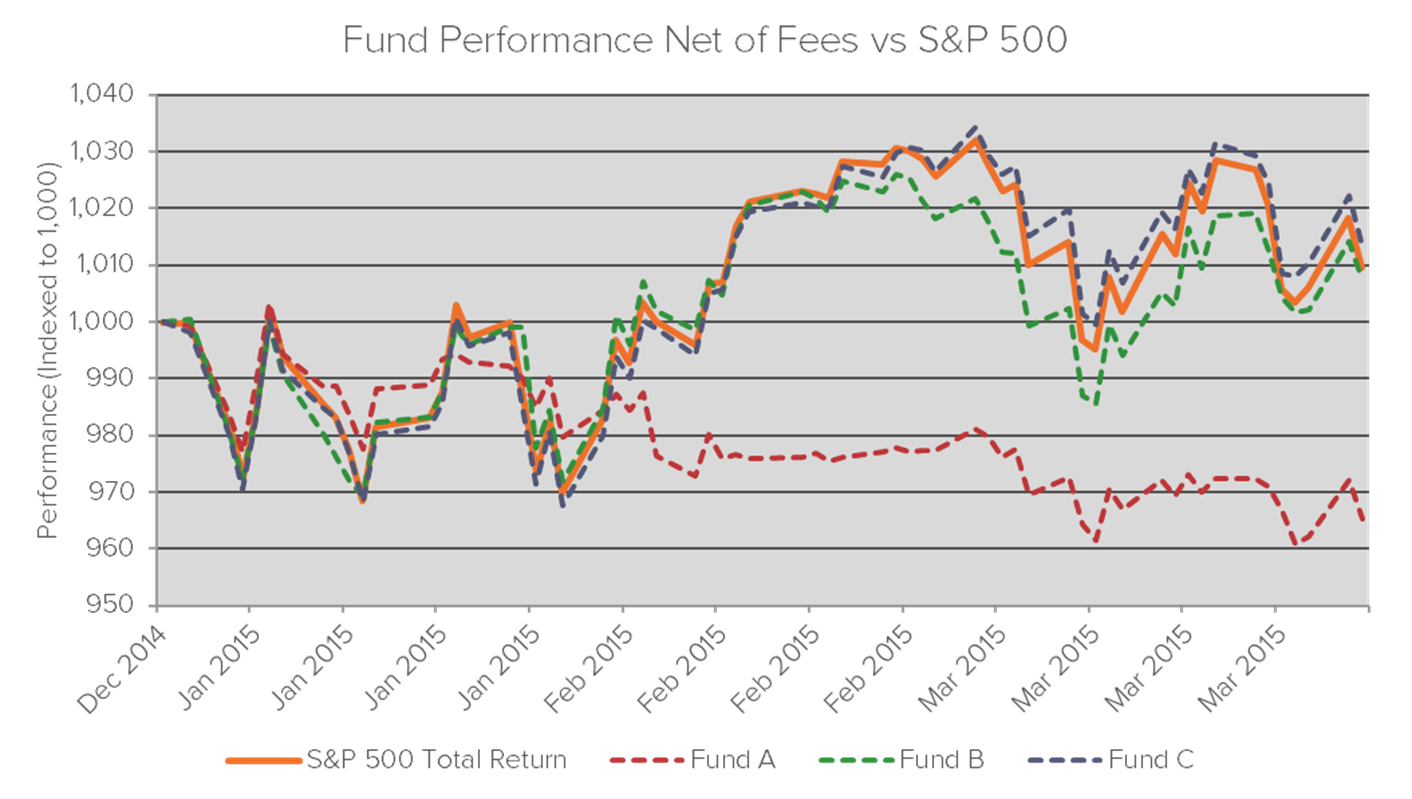 Considering active share alone is not sufficient to identify closet index funds, and it is necessary to analyze a range of additional performance metrics including tracking error and R-squared, among others, on a historical basis.

Fideres has developed a robust quantitative framework to identify closet index funds applying this approach. Part of this approach involves estimating the probability of a fund beating the benchmark after excess fees (over an actual index-tracking ETF) on the basis of the fund’s active share, tracking error, and portfolio holdings. When applied to a North American universe of funds, it can be seen that closet index funds are substantially less likely to beat the benchmark than actively-managed funds: