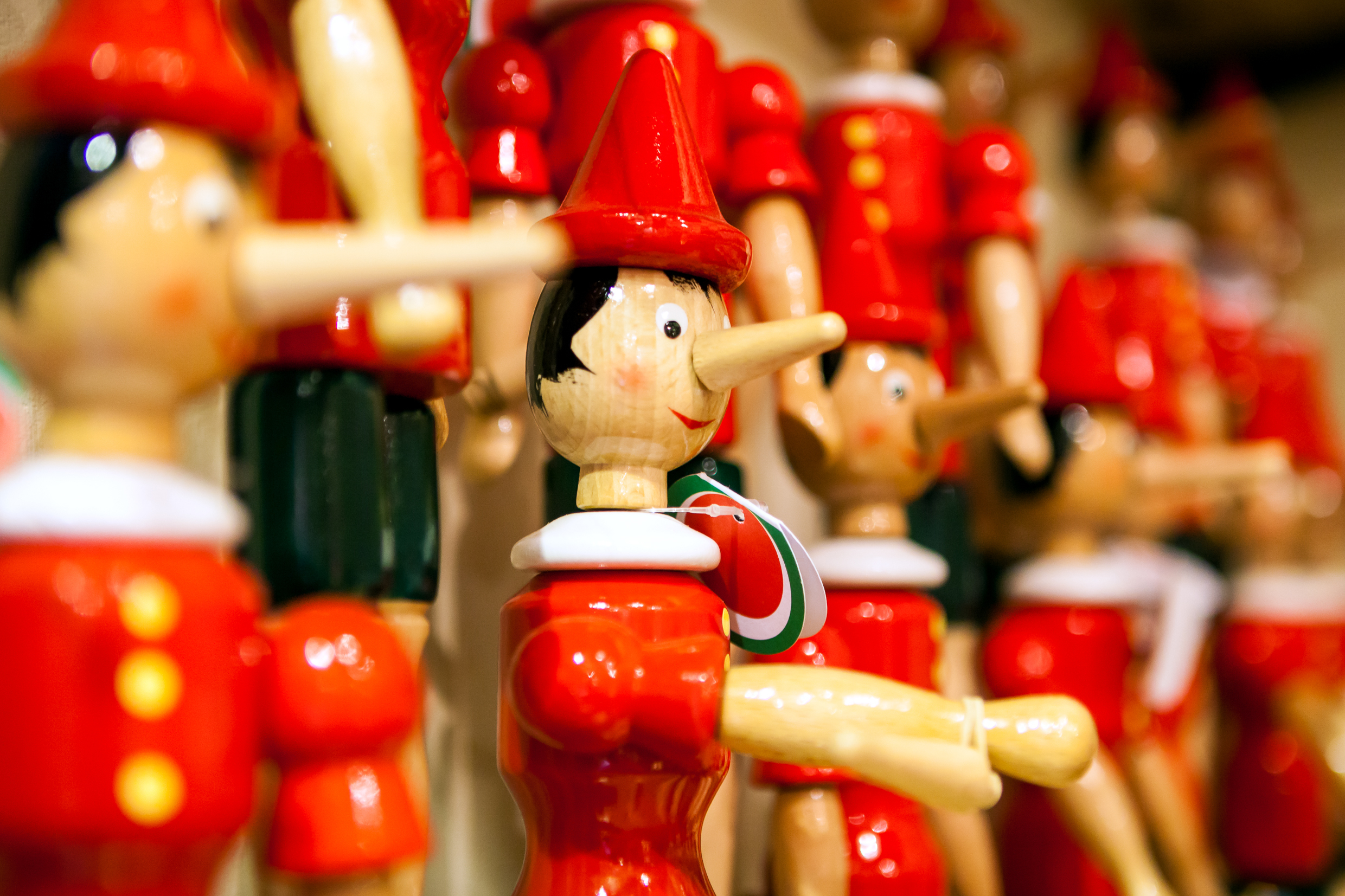 On November 25, the first class action complaint alleging price fixing in the interest rate swap (“IRS”) market was filed. This is the latest in a recent string of allegations against the major banks and suggests that no corner of the financial markets is out of reach.

Fideres has conducted extensive analysis for this latest complaint and in this alert we give an overview of the current allegations and our findings to date.

CLOB trading meanwhile is designed to work more like a traditional exchange, e.g. the type of exchange that stocks are traded on. CLOBs work by exchange members providing liquidity to the exchange in the form of executable quotes with the best prices always sitting at the top of the pile. As such, any market user trading on a CLOB can be confident that they are getting the best available price at that point in time. In theory, there is no requirement for liquidity providers on CLOBs to be dealers and there have been expressions of interest from buy-side firms in providing liquidity to these platforms.1

What Are the Allegations?

The complaint accuses ten Wall Street banks2 and two SEFs3 of colluding to prevent exchange-trading for IRS. Specifically, it is alleged that in order to maintain their respective market shares, the banks enforced so-called name give-up policies on CLOB-style SEFs and any SEF that did not comply was deprived of all liquidity.

Name give-up works by disclosing the counterparties’ identities to each other after the trade is completed. Such practices don’t exist on exchanges in other markets, but serve here to allow the banks to identify any non-dealers providing liquidity to the CLOB and thereby eroding the banks’ market share. It is alleged that any non-dealer firms providing liquidity to CLOBs would be contacted by the banks and be warned that continuing this behaviour would lead to the firm being cut off from the banks’ other services. Name give-up also allows banks to identify the trading positions of buy-side firms, giving them a distinct informational advantage over the rest of the market.

The complaint makes some specific allegations of the banks withdrawing liquidity from SEFs operating as fully anonymised CLOB-style trading platforms, i.e. platforms without name give-up policies. One such allegation concerns Javelin LLC. Javelin wanted to set up an all-to-all trading platform for IRS and had the support from numerous buy-side firms, second tier banks and RBS. However, it is alleged that when the remaining banks caught wind of its intentions, they agreed to not provide any liquidity to Javelin in order to protect their market share. The result of this alleged agreement is depicted in the following chart, where we can clearly see that Javelin now has no market share in IRS trading on SEFs.

No Significant Reduction in Bid-ask Spreads

In order to protect their anonymity, the vast majority of buy-side firms execute their IRS SEF trades on RFQ platforms, while CLOBs are being used predominantly for inter-dealer trades. As mentioned previously, RFQ trading is very similar to pre-Dodd-Frank trading and has not served to increase the liquidity or transparency of the IRS market. This is clearly evidenced by the lack of any significant compression in bid-ask spreads after the introduction of SEFs, as shown in the chart below.

In conclusion, it seems from the above that despite the introduction of SEFs approximately two years ago, the users of the IRS market have not benefitted from any cost-reducing liquidity or transparency.

3 The defendant SEFs are ICAP and Tradeweb.