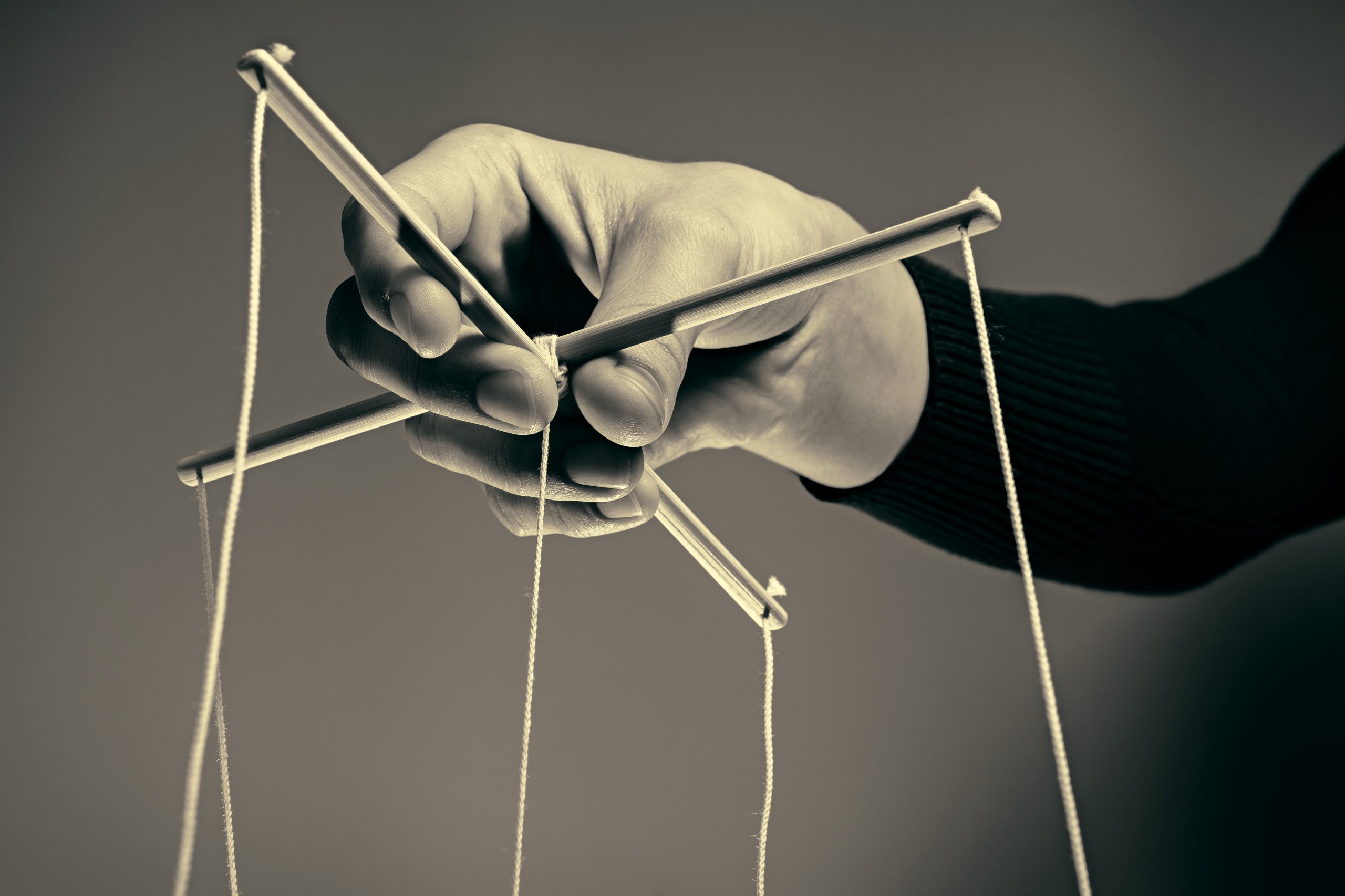 Recent weeks have seen approximately 30 class actions filed in the US alleging manipulation of the auction facility used to issue new US Treasury securities. The implications of these allegations are widespread and the parties damaged range from investors who sold Treasuries right through to the US Treasury and US taxpayers themselves. Fideres has conducted extensive quantitative analysis of these allegations and this research alert provides an overview of the allegations and our findings to date as well as considering whether or not similar activity could have taken place in Europe.

What Are the Allegations?

The current allegations are focused on the activity of the Treasury auctions’ primary dealers. Specifically, it is alleged that the primary dealers coordinated their auction bids1 to obtain an artificially high yield on newly issued Treasury securities. This has the impact of increasing the coupon payable on these securities, thereby benefitting those purchasing the securities and increasing the funding costs of the US Treasury.

What Are Our Findings? 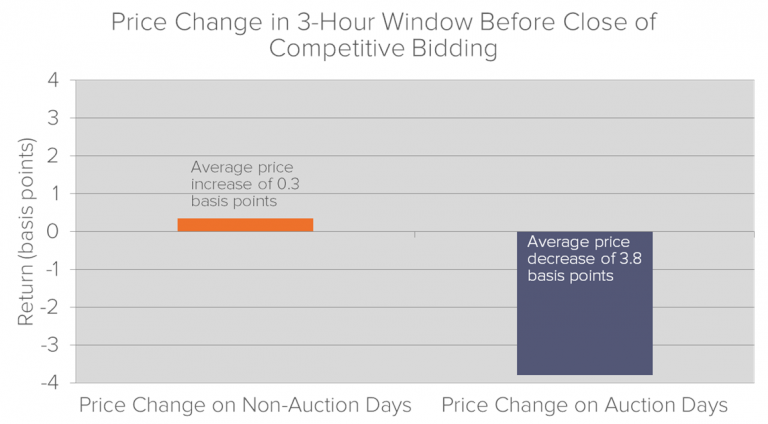 Could This Be Happening in Europe?

While the current allegations are limited to US Treasury auctions, there is nothing to suggest that similar behaviour could not be taking place in the markets for European Treasuries.

In fact, government bonds in the UK, Germany, Italy and France, to name but a few, are all issued via auction. Therefore, similar incentives may exist for bidders in these auctions.

As such, Fideres estimates that it may only be a matter of time before regulators in Europe open investigations into this matter.