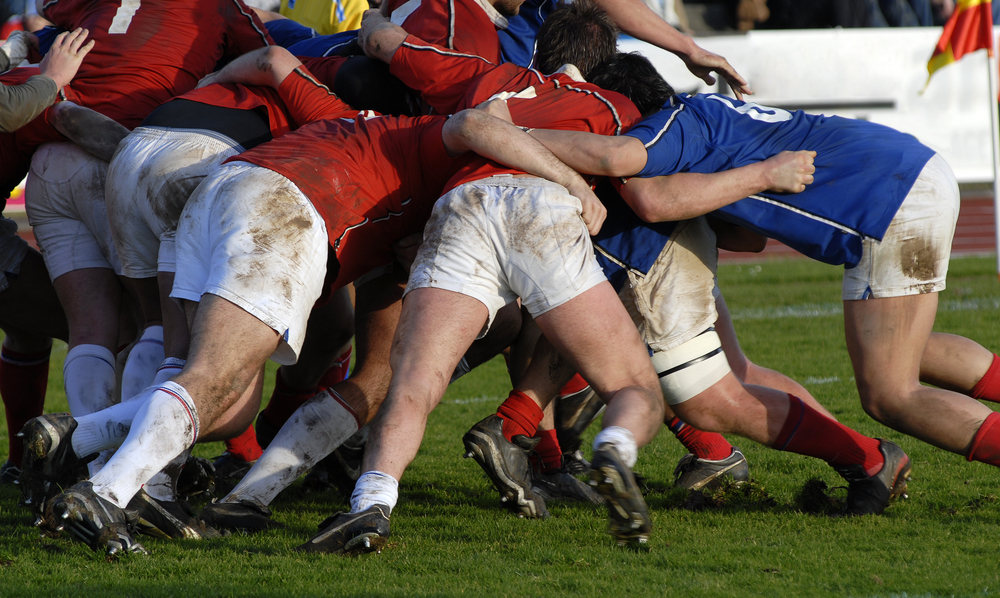 Fideres’s recent study of the U.S. equity stock market has shown that a small number of fund management companies are the top shareholders in an overwhelming majority of listed companies. For example, among companies listed in the Dow Jones US financials index, one of the same five fund managers are the largest shareholder over 70% of the time.

The level of shareholder concentration raises concerns about the level of effective competition that exists between the products and services offered by these companies.

Fideres’s analysis has also shown a high degree of concentration due to cross holding in a variety of other sectors. The effect is also likely to exist in other markets beyond the United States. An inhibiting effect on competition can emerge directly (e.g., through the exercise of voting rights) or indirectly, through the fiduciary responsibilities of corporate management. This may not in and of itself amount to an outright breach of antitrust laws. Of course, litigation is based on case-by-case evidence of collusive behavior.

Regardless, the incentives to non-competition that this market structure creates deserve further scrutiny. It seems likely that this form of indirect market concentration will come increasingly to the fore in new antitrust litigation. The US Justice Department has recently begun examining whether shareholder concentration played a role in the anti-competitive practices currently under investigation in the airline industry.

Sectors characterized by a high degree of market share concentration and ownership concentration are most likely to be suffering from an anti-competitive environment due to this effect.

A Herfindahl-Hirschman Index (HHI) is widely used to gauge the degree of concentration within an industry. It assumes no common ownership.

The phenomenon of market concentration when companies are individually  owned is a well-understood area of economic theory. But when potentially competing businesses have common shareholders, the magnitude of concentration becomes more insidious and difficult to quantify.

MHHI exceeds HHI by a large margin, suggesting that within this sample a substantial amount of market concentration exists in the form of cross-holding.

The most overtly-concentrated sector in terms of HHI is telecommunication services, but industrials has much larger delta MHHI. The apparent diversity of this sector is belied by the hidden concentration in ownership.