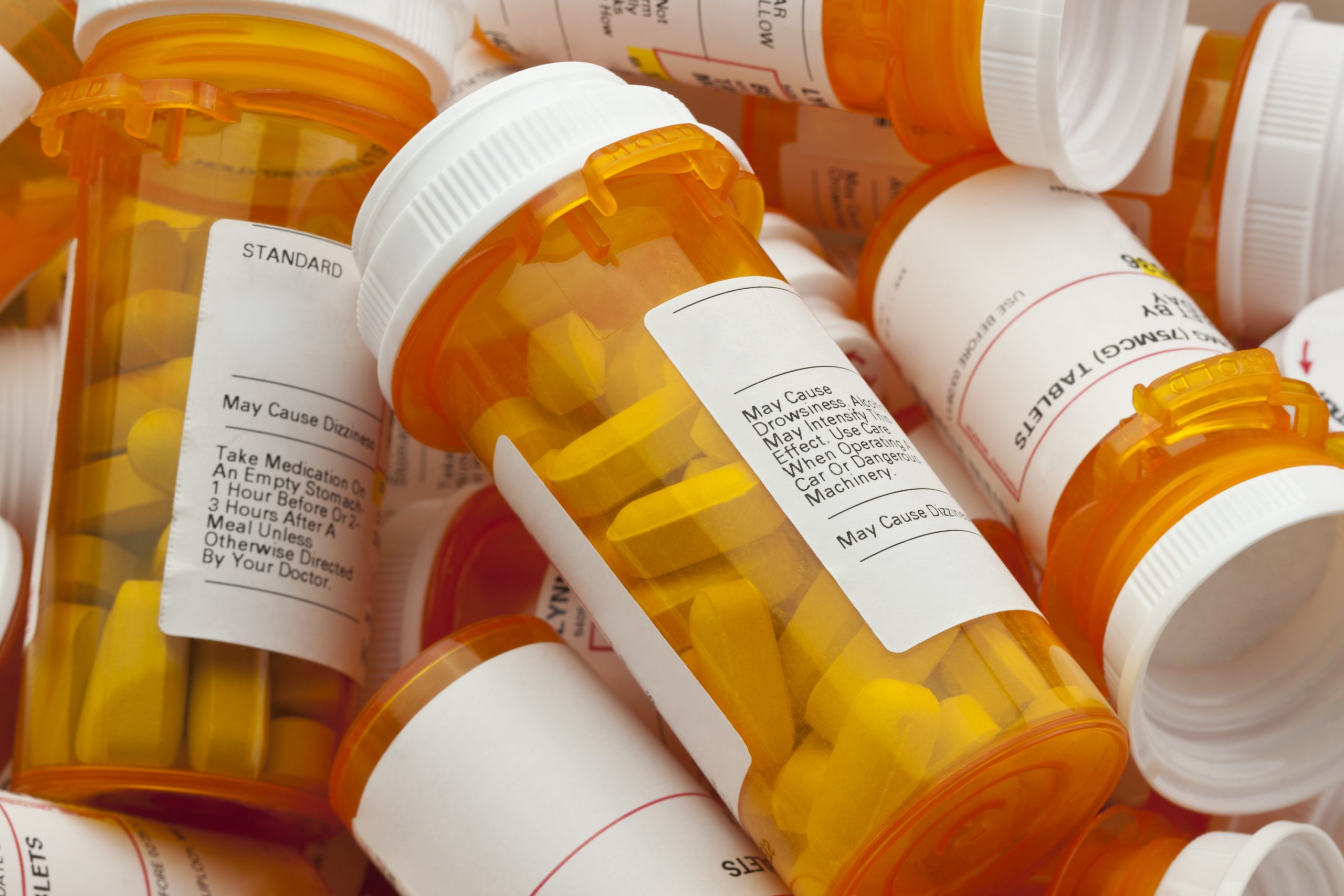 Drug Cartels In The USA

Home » Drug Cartels In The USA

The pharmaceutical industry has been facing increased scrutiny from lawmakers who are now ratcheting up efforts to target pharmaceutical companies over increased prices of prescriptions drugs. It has also been a fiercely debated topic amongst the US presidential candidates with the likes of Hilary Clinton and Bernie Sanders actively campaigning against “big Pharma’s unconscionable greed”.

A generic pharmaceutical drug is equivalent to a brand-name product in dosage, strength, route of administration, quality, performance, and intended use.

In most cases, generic products become available after the patent protections expire. Once generic drugs enter the market, competition leads to substantially lower prices for both the original brand-name product and its generic equivalents.

Generic drugs as a whole have increased steadily from 2004 as a share of total prescriptions, and as of 2014, accounted for 88% of the 4.3 billion prescriptions filled in the United States . Empirical studies have shown that within a year of generic entry, generics typically will have obtained about 90% of the market for that drug1.

Fideres’s research has identified generic drugs that show signs of potential collusion and anti-competitive behavior. Outlined below is an example of one such drug:

As seen in the graph above in June 2014 the four main manufacturers for this drug increased the price on average 558%.

This graph highlights the strong pricing power of generic manufactures. The inelastic nature of this generic drug shows that the dramatic increase in price resulted in a large increase in sales, however quantity sold remained steady.

This graph shows the high concentration of this generic drug with only three manufacturers producing the drug during the time the price spike was observed.