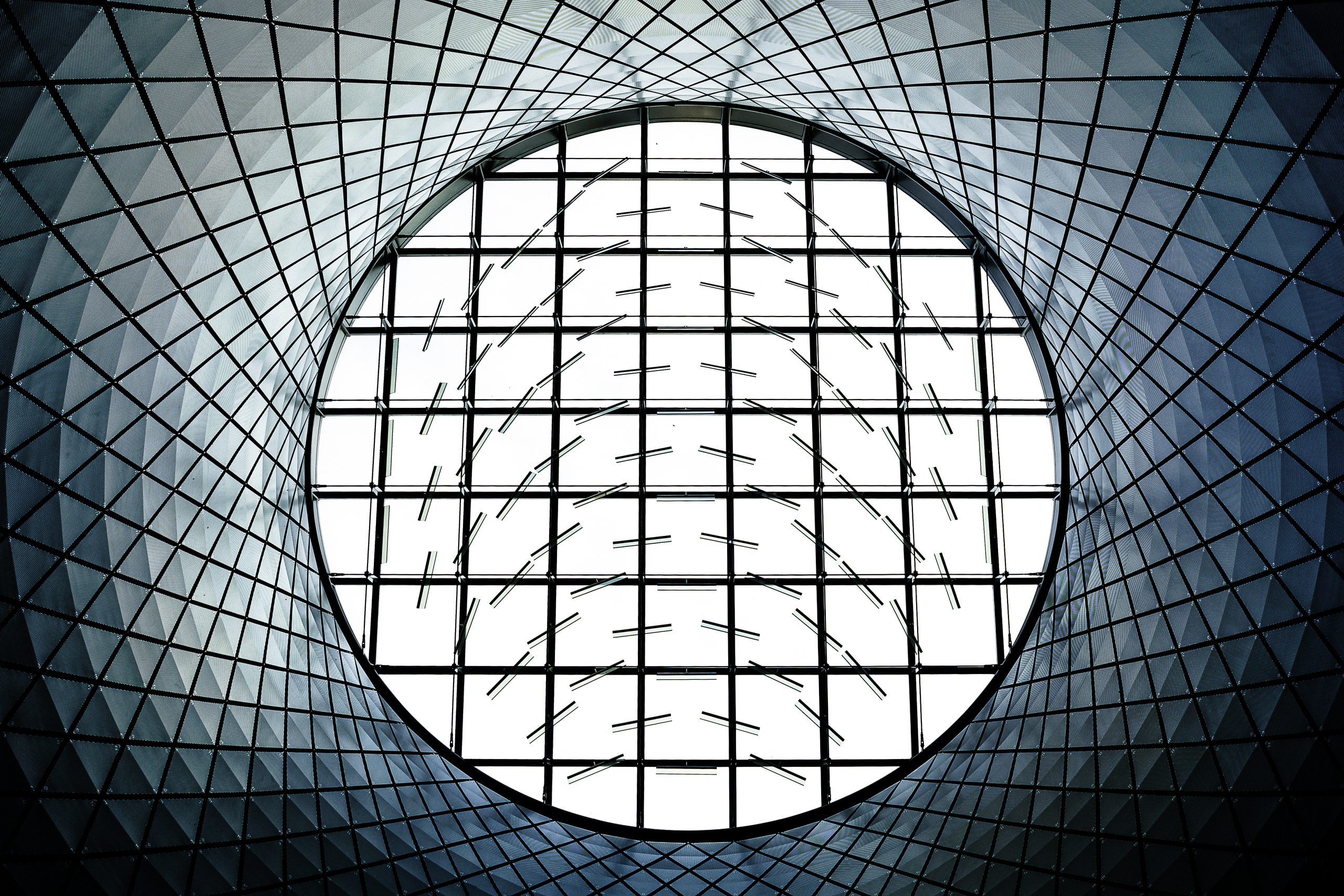 Statistical measures of fund performance can support investors’ decisions by providing a clearer picture of the fund manager’s performance against the fund benchmark over a period of time. The number of index tracking Exchange Traded Funds (ETFs) is constantly growing, providing an overwhelming number of options for investors. The ability to discriminate between good managers (those who add real value) from bad managers (those who do not generate any alpha) is an important step towards greater investor awareness.

On 2 February 2016, the European Securities and Markets Authority (ESMA) issued a statement highlighting the issue of closet index tracking funds. In it they described the analysis ESMA had undertaken to “determine whether any indication of closet indexing can be found at an EU-wide level”.

Fideres has conducted a similar review of the European fund market for European NGO Better Finance (the European Federation of Investors and Financial Services Users)5. Like ESMA, Fideres used the Morningstar database for their research. The results are based on publicly available information published by ESMA and Fideres’s market research.

Fideres filtered the universe of all managed funds using the following criteria:

The resulting sample was composed of 2,333 funds.  Further filtering removed funds which did not have available data during the period of 2010 – 2014 (inclusive).  Due to unavailable data, more than 56% of the original sample was filtered out. The thresholds used by ESMA to classify funds were then applied to the final sub-sample of 1014 funds as follows:

Fideres’s results align closely to ESMA’s results. The decrease in the number of funds in the sample may be explained by a change in the number of available funds. This could be due to the closure of some funds, during the time period between the conclusion of ESMA’s and Fideres’s studies.

Approximately 25% of the sub-sample funds had an active share of less than 60%, the level often quoted in academic literature as being a potential boundary between active and passive funds.

An interesting result of Fideres’s study is that the management fees charged by the funds in the Classification groups are in line with the sub-sample group. This reinforces the notion that potential closet index funds may be tracking a benchmark, but are still charging management fees in line with an actively managed fund.

Earlier this month, a Financial Times article stated that the French regulator concluded “that no French asset manager is offering so-called closet trackers — funds that follow an index closely but charge high fees for active management”7 However, Fideres’s study suggests that approx. 15.7% of the Classification 1 funds are domiciled in France. 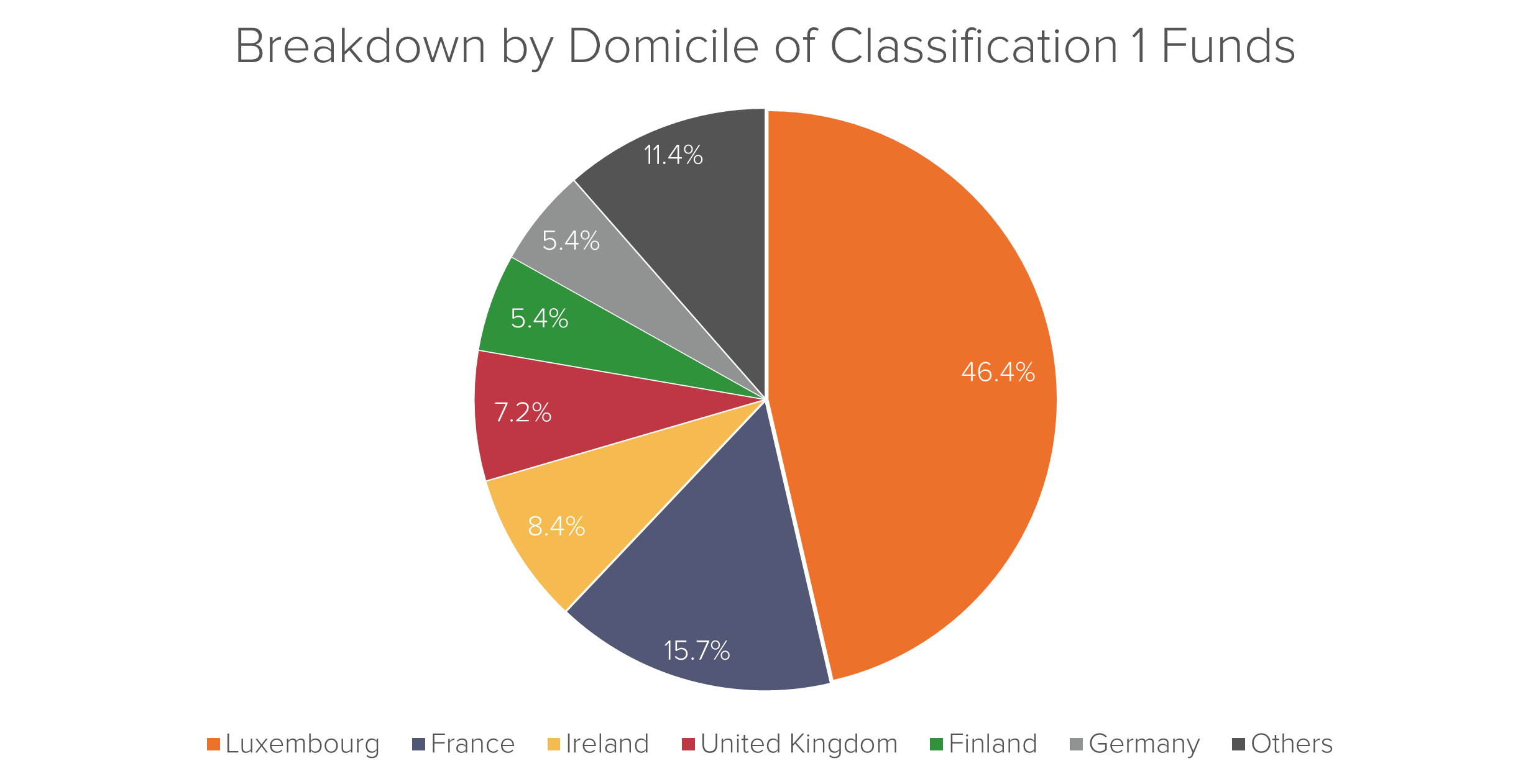 In July 2016, in response to ESMA’s work on closet indexers, the European Fund and Asset Management Association (EFAMA) published a report which partly criticized ESMA’s study stating that “a wide range of factors must be taken into account to assess whether a fund is being actively managed”8.

Fideres agrees that many academic papers and the ESMA study itself put too much emphasis on active share and tracking error. These are useful but not sufficient. In order to identify whether a fund is a potential closet indexer, one needs to look beyond simply the active share, tracking error and R-squared.

As we have mentioned in our previous research alert, Closet Indexers Hiding Behind a High Active Share, relying solely on these metrics can be deceiving. To understand the full scope of closet indexing requires determining whether the management of the fund is consistent with the stated investment strategy. Legal analysis is needed to identify misleading statements made in the prospectus, combined with the quantitative analysis of fund performance.

6 Fund size in base currency