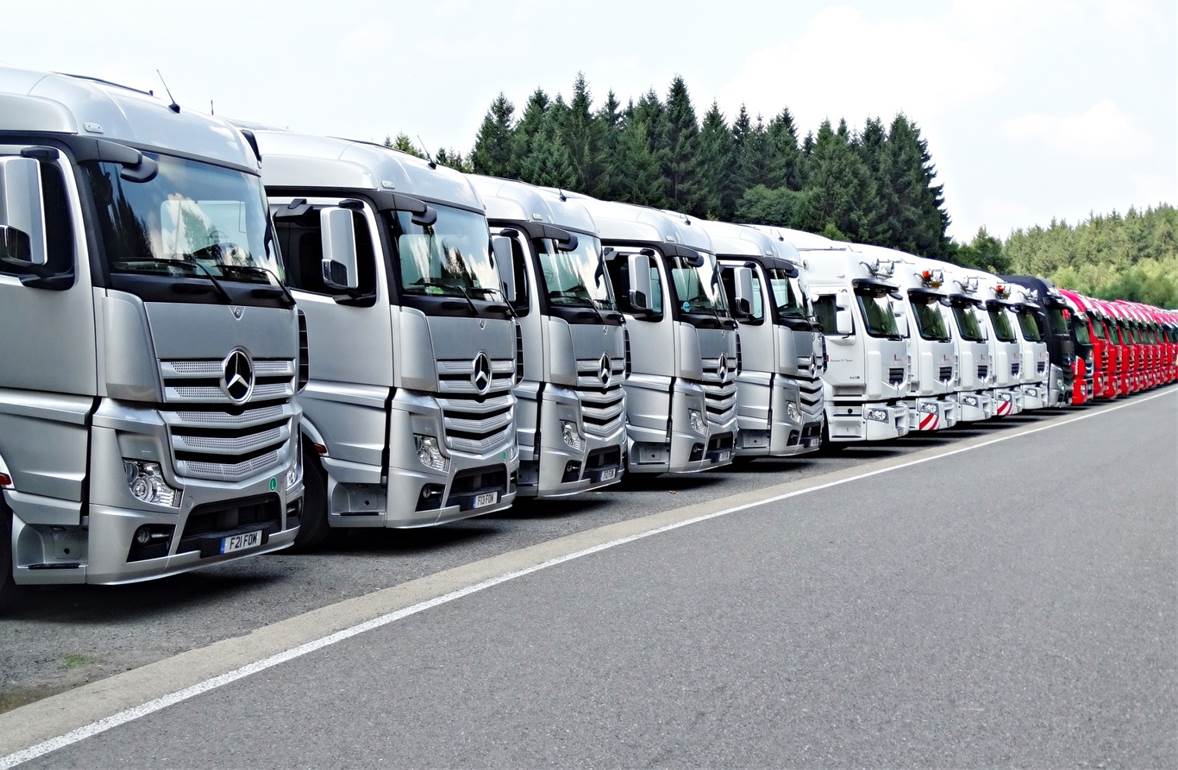 As outlined above, the damages analysis requires the calculation of but-for prices. Fideres has obtained access to a highly granular database of historical trucks prices which will allow us to calibrate the but-for pricing model. The data is broken down by the following specifications:

The dataset covers the period 1990 to 2017 and contains 30,200 historic Cost New Prices across over 3,000 distinct new Heavy Commercial Vehicle models in the over 6 tonne category. The major benefit of this dataset is that it includes a significant amount of pre- and post-cartel period data. The trucks cartel was in effect for the years 1997 to 2011. This means that we have seven years of pre-cartel prices and 6 years of post-cartel prices against which we can compare the observed and modelled cartel-period prices.

The high level of detail in the dataset not only allows us to model statistically robust but-for prices, but also enables us to calculate highly specific damages estimates which can be applied directly to the claimant’s exact fleet.

Using historical prices and truck specification data, we can estimate the effect of the cartel on the price of any truck. Regression analysis allows us to express the observed price (P) as a function of a number of factors which would affect price, such as the manufacturer, engine size, the costs of production, including a variable to indicate the years of the cartel, as follows:

Damages can be direct (outright purchases) or indirect (e.g. leases). For outright purchases, the but-for price is subtracted from the actual price of each individual truck in the claimant’s fleet at the time that it was purchased in order to obtain a total overcharge. Direct damages are then calculated as the overcharge on each truck, multiplied by quantity purchased.

In the case of indirect purchases – e.g. financial lease, hire purchase or operational lease arrangements – interest and other payments are higher than they would have been since they are based on an inflated notional amount. Using the estimated but-for prices, each component of the lease payment can be recalculated based on this new, lower notional. Indirect damages are therefore the difference between the sum of original lease payments and the sum of lease payments based on the but-for price, multiplied by the number of lease agreements entered into. It is also possible that the claimant may have passed on some of the price increases to their own customers downstream. In this case, the extent of the pass-though can be calculated using regression analysis and subtracted from the final damages analysis.