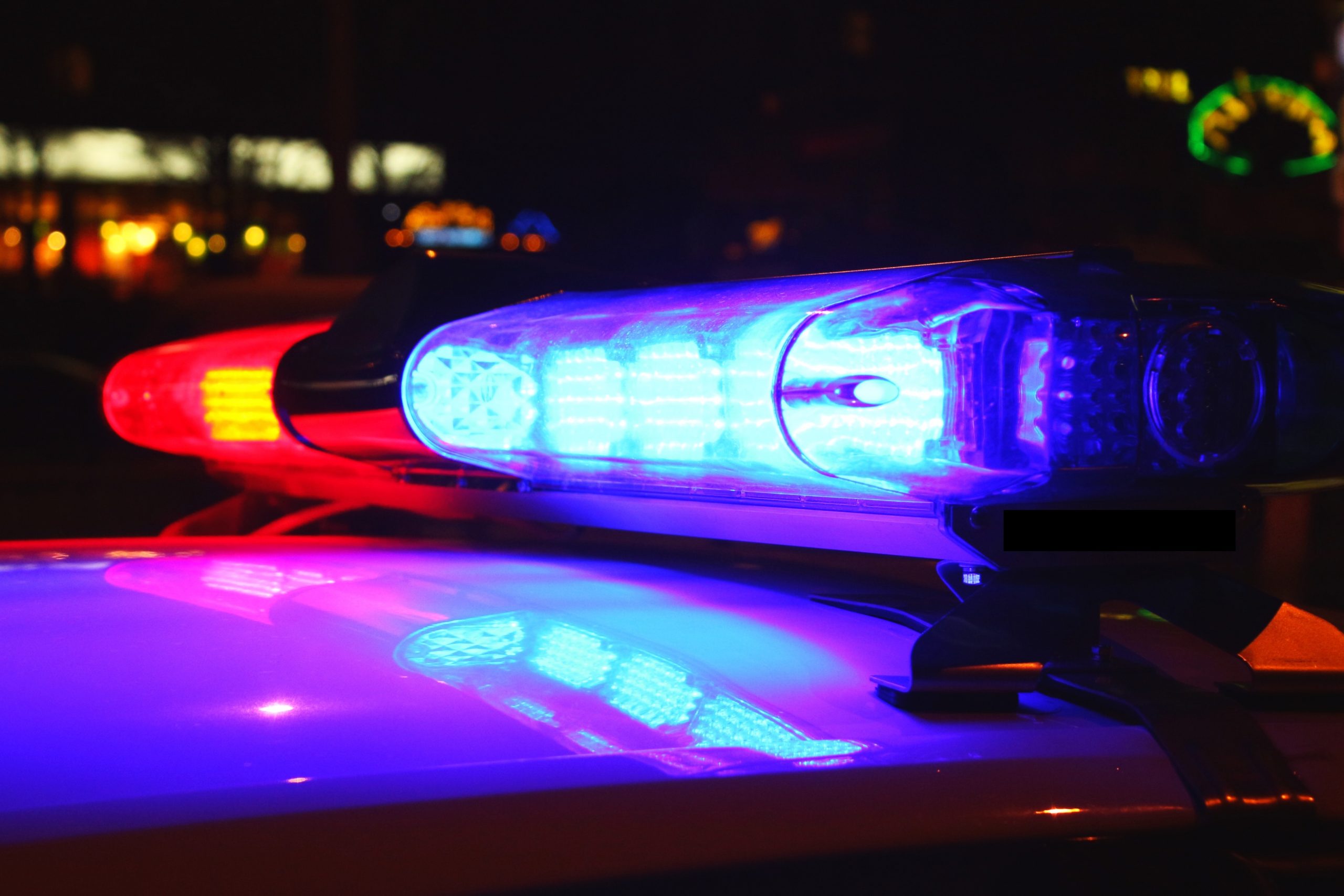 Since news broke of the scandal in foreign exchange (“FX”) markets in June 2013, the accuracy of these allegations has been thoroughly investigated by regulators. More recent months have seen the first regulatory fines and private settlements. In November 2014, regulators fined six banks $4.3 billion for manipulating key benchmark FX rates, while U.S. class action settlements currently stand at just over $400 million. More recently, on May 20, 2015, additional regulatory fines of $5.6 billion were announced.

In this research alert, Fideres provides an overview of the current fines and settlements and considers what might be in store as the investigations and lawsuits develop further.

Overview of the Fines to Date

The above charts summarises the fines imposed on major FX dealers to date in respect of the manipulation of key benchmark FX rates. The figures are comprised of the fines imposed by the U.K.’s Financial Conduct Authority (“FCA”)1, the Commodity Futures Trading Commission (“CFTC”)2, the Office of the Comptroller of the Currency (“OCC”)3, the New York Department of Financial Services (“NYDFS”)4 and the U.S. Department of Justice (“DoJ”)5, as well as the settlements to date in the ongoing U.S. class action lawsuit.

The value of the current class action settlements represents just a small portion of the total fines imposed by regulators and federal departments. However, it must be noted that at this point only 3 banks out of 12 have settled in the U.S. class action lawsuit. As such, we expect these settlement figures and, by extension, the amount of damages class members can reclaim, to grow as the case progresses.

As to just how much these settlement figures will increase, that is difficult to say. However, if we consider the market shares of the banks who have currently settled and assuming further settlements by the remaining defendants proportionate to their respective market shares, we estimate that the total settlements could amount to somewhere in the region of $1.5 billion.

Further to this, additional FX cases are currently on file in respect of allegations of manipulation of other key FX benchmark rates, e.g. for futures contracts. UBS have also recently been found to have engaged in spurious activity in the bid-ask spreads it charged its customers as well as in some of its proprietary currency indices that were sold to customers6, a finding that may follow to other banks. As such, it is reasonable to expect the value of settlements and fines to rise further as the investigations continue.

Is such recourse sufficient to prevent banks from engaging in such activity in the future? That is a question that can only be answered with time.