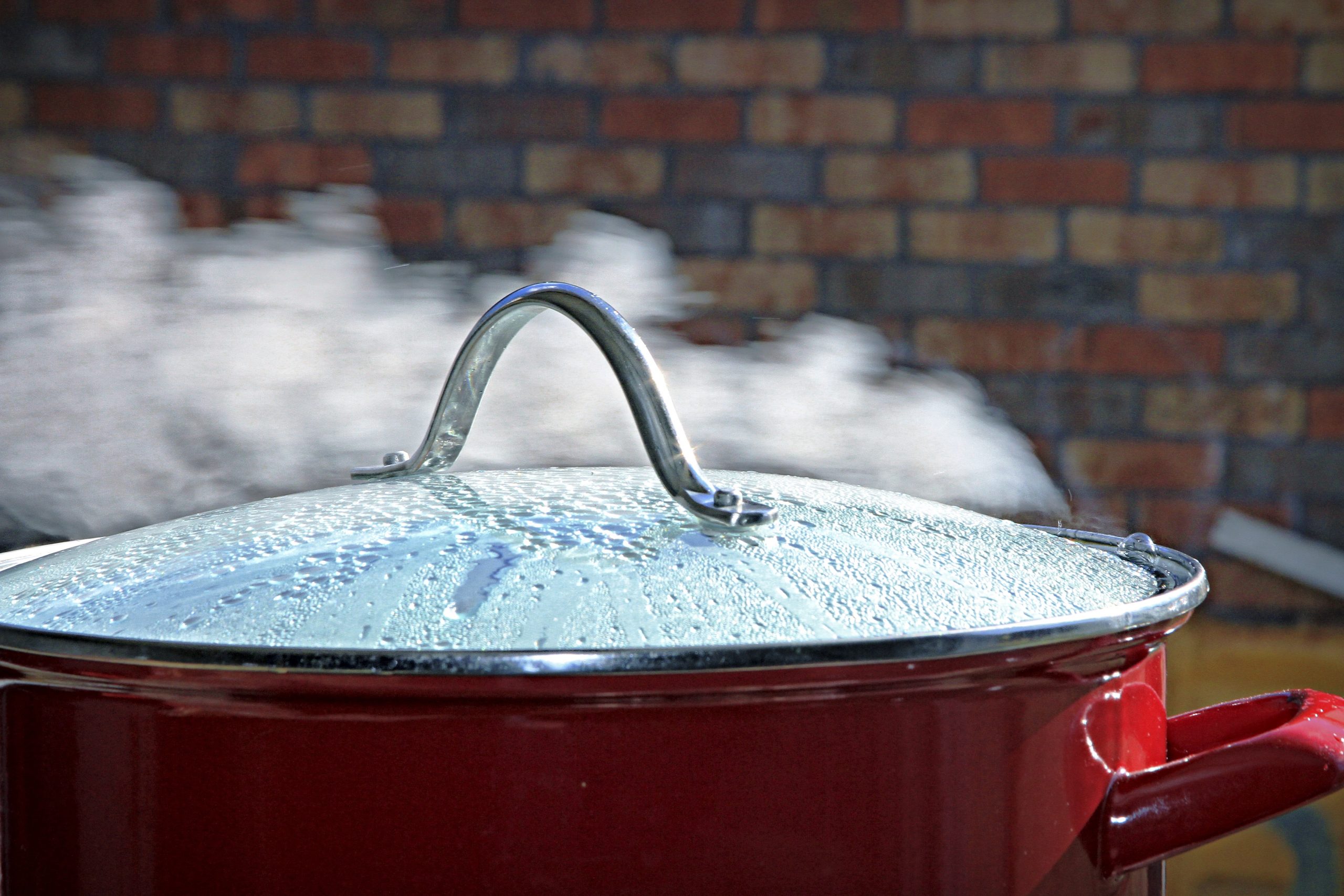 On April 23, 2015, the UK’s Financial Conduct Authority (“FCA”) fined Deutsche Bank GBP 226.8 million for its role in manipulating LIBOR, the largest fine it has issued to date in respect of LIBOR manipulation. In this research alert, Fideres gives an overview of the industry-wide LIBOR fines and their implication for private lawsuits.

The chart below summarises the breaches of the FCA Principles for Business by various banks as identified in the FCA’s reports on LIBOR manipulation.1 While some principles, such as 3 and 5, were found to have been breached by every bank fined to date, others, such as 2 and 11, were broken only by one or two banks. The full definitions of each principle can be found here.

The following chart provides an overview of the fines imposed to date for LIBOR manipulation, broken down between the EU, and the US and UK.2 As can be seen, the fines recently imposed on Deutsche Bank are significantly larger than those imposed on any other bank.

The chart below highlights the period containing the dates identified by the FCA as dates on which LIBOR manipulation took place.3 We also plot the potential suppression of USD LIBOR identified by Fideres’s proprietary statistical models.4 While we touch on this in more detail in the following section, the key point to note here is that the vast majority of the dates identified by the FCA fall before some of the key periods of potential suppression that we have identified, particularly around the Eurozone crisis. 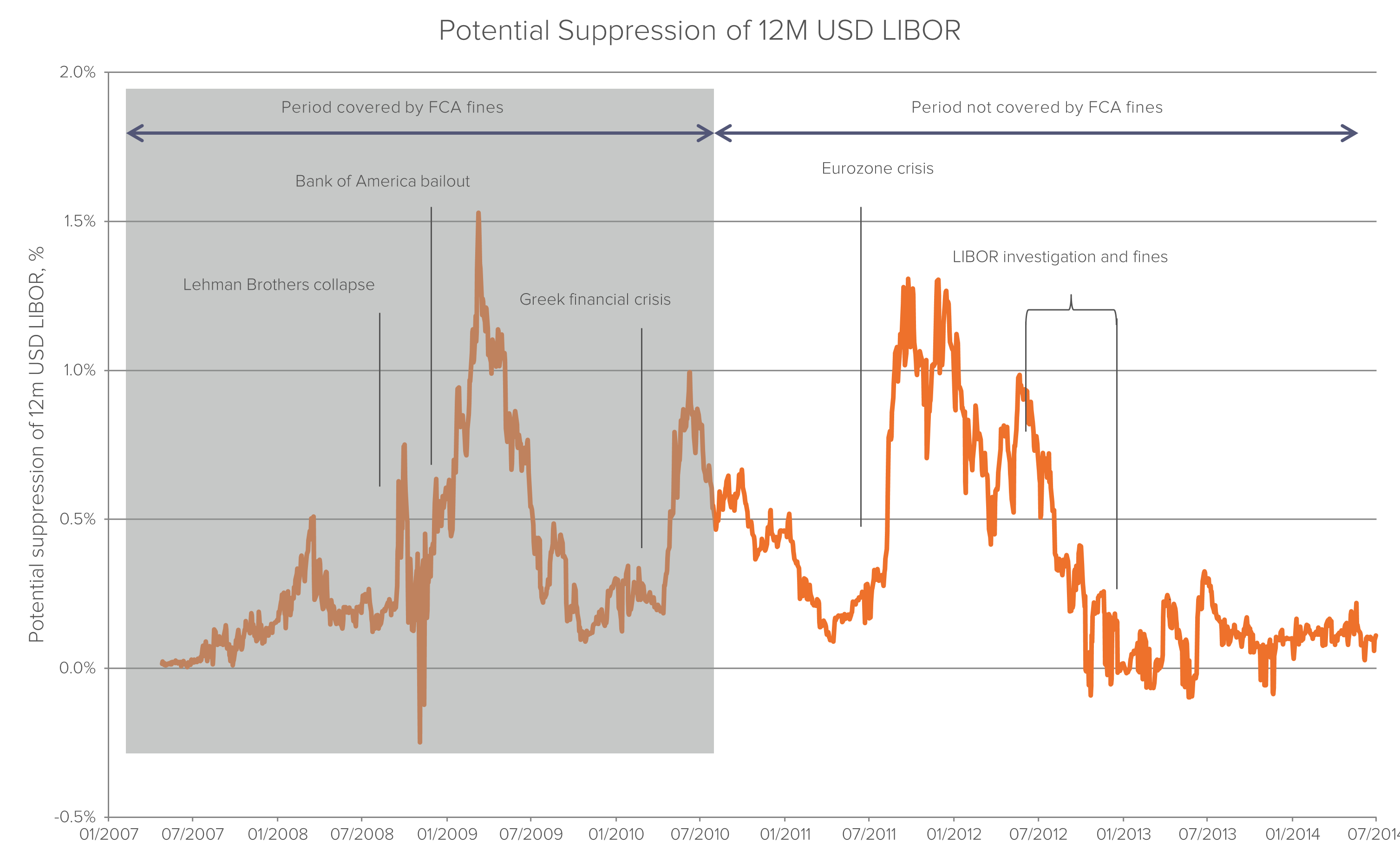 While it is, undoubtedly, encouraging to see banks being held accountable for their actions, there are a number of omissions common to the FCA reports that we feel need to be addressed moving forward:

5 Pressure from management to keep LIBOR submissions low was touched on in the FCA notices for Barclays, Lloyds and UBS.