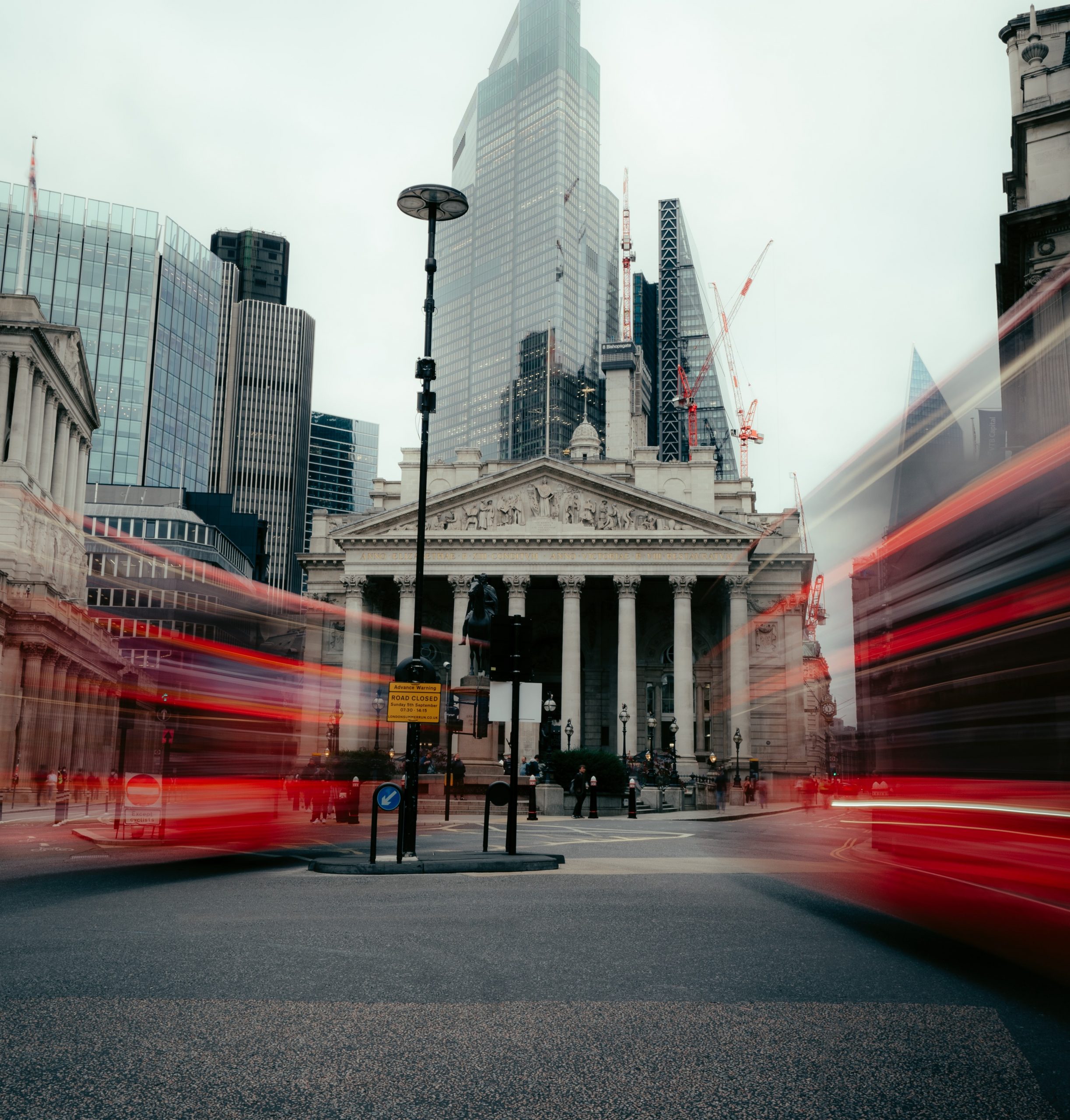 Fideres’s analysis can be used to address some of the key points raised by Judge Buchwald in Section I.2 of the ruling dated 29 March 2013 (herein “The Ruling”) in respect of the anticompetitive allegations surrounding LIBOR. Judge Buchwald argues that plaintiffs lack antitrust standing because:

Our work shows how, through their membership of the LIBOR panel, dealer defendants extracted monopoly rents from the market which can be translated into implicit higher transaction costs for non-dealer market participants. LIBOR panel membership creates a two-tier market which, as a result of the market rents extracted by the LIBOR panel members, distorts competition and results in inflated transaction costs which would be compressed if such a tiered system did not exist.

This additional work shows that the alleged LIBOR manipulation has harmed non-dealer market participants throughout the Class Period at the time that the transactions were originally entered into, rather than at the time when LIBOR was allegedly being suppressed.

While, for the reasons mentioned above, Judge Buchwald argues that plaintiffs’ antitrust claims lack sufficient standing, Fideres has developed a novel approach that shows that this is not necessarily the case.

The theory on which our approach is based is that defendants abused their position as members of the LIBOR panel to extract so-called “monopoly rents” from the market. Specifically, the defendants were able to coordinate to fix USD LIBOR at levels deemed favorable to their trading positions.

Our approach translates the degree of artificiality in anomalous LIBOR rates throughout the Class Period to an average up-front profit figure earned by plaintiffs. In 2009 for example, we estimate that USD LIBOR panel members, through suppression of 12-month USD LIBOR rates, extracted an average of almost 60 basis points per transaction in monopoly rents.

From this analysis, we may conclude that the anomalous behavior in LIBOR submissions identified by Fideres had a significant impact on the effective prices paid by non-panel-member market participants on their LIBOR-linked trades. In other words, such anomalous behavior equates to panel banks abusing their power to extract monopoly rents from the market to the detriment of other market users, therefore giving rise to a potential anti-competition claim.

If you think this analysis would be of use to you in your LIBOR-related antitrust claims, we would be happy to provide a more detailed overview of our methodology and conduct a more extensive analysis across the desired range of tenors.

Fideres is a leading expert in LIBOR manipulation cases, having worked on the ground-breaking Guardian Care Homes case in the U.K., as well as having developed a number of innovative methods for analyzing the presence of the alleged LIBOR manipulation in panel banks’ submissions. We have written a number of informative reports on the topic, e.g. assessing the degree of LIBOR suppression right up until 2012, or considering the adequacy of the regulatory fines that have been imposed to date. We have also given evidence before the U.K. Parliamentary Treasury Select Committee on financial benchmark manipulation, a summary of which can be found here.