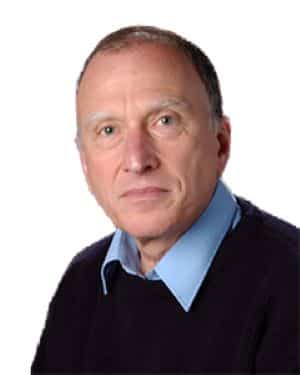 Robert Rothschild is Professor of Economics at Lancaster University. A graduate of the University of Cape Town with an MA (with distinction), and former Research Student at Emmanuel College, Cambridge, he has worked in industry in both the UK and Germany. He was a visiting professor at Curtin Business School, Perth, Australia. He has previously been a fellow of the Royal Economic Society, former member of the American Economic Association as well as former secretary of the Cape Branch of the Economic Society of South Africa. His principal research area is in industrial organization analysis, with particular reference to cartel behaviour and competition in product-differentiated markets. On these and related topics he has published widely in journals such as the American Economic review, the European Economic Review, and the Journal of Industrial Economics.