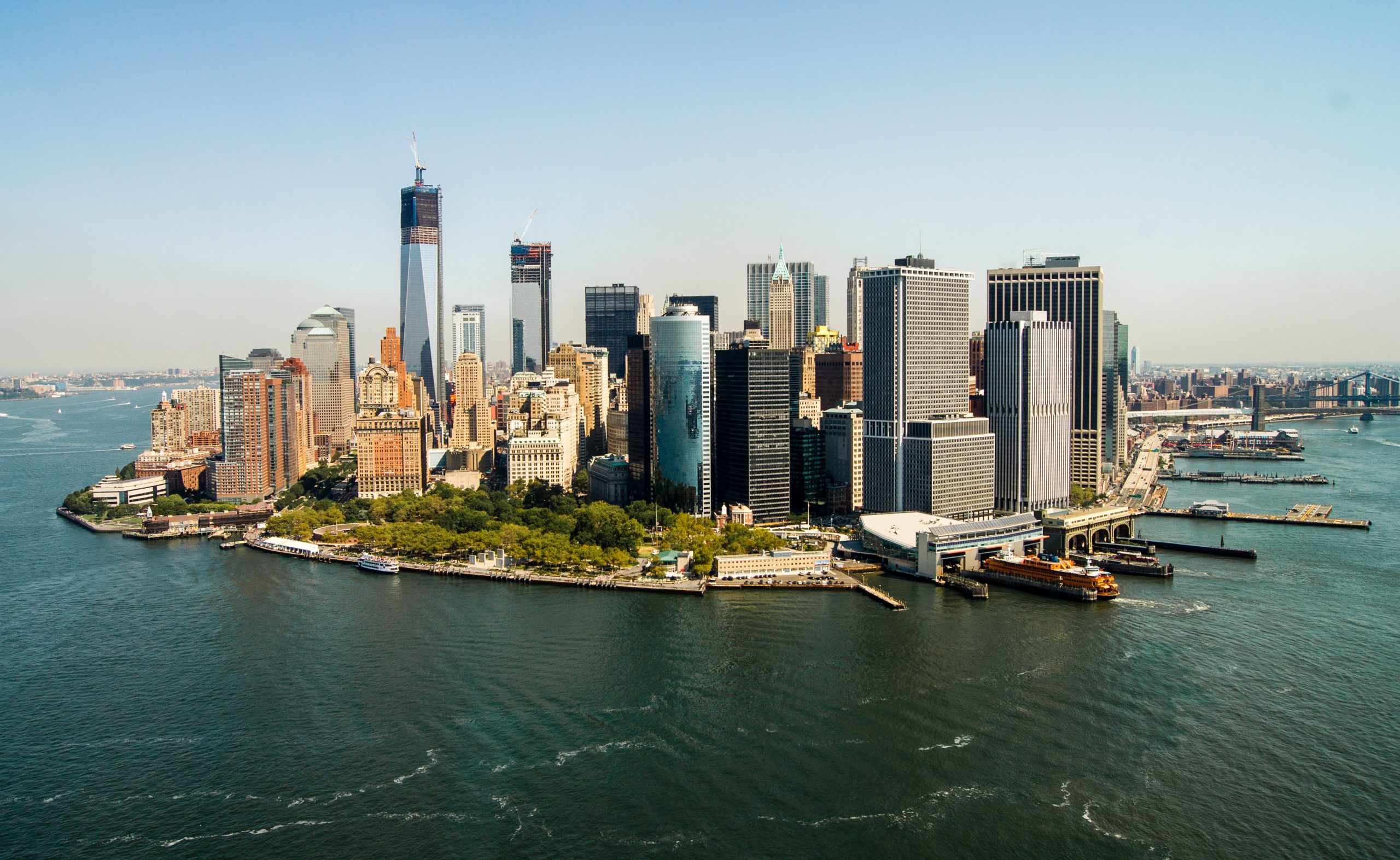 Muni Bonds: The Price Is Not Enough

Home » Muni Bonds: The Price Is Not Enough

Outstanding Muni Bond debt in the United States numbers in the trillions of dollars ($3.8tn as of Q3 2017). The average daily trading volume of Muni Bonds between 2007 and 2017 was approximately $9bn. The chart below shows the volume of new Muni Bond issuance for the past five years. 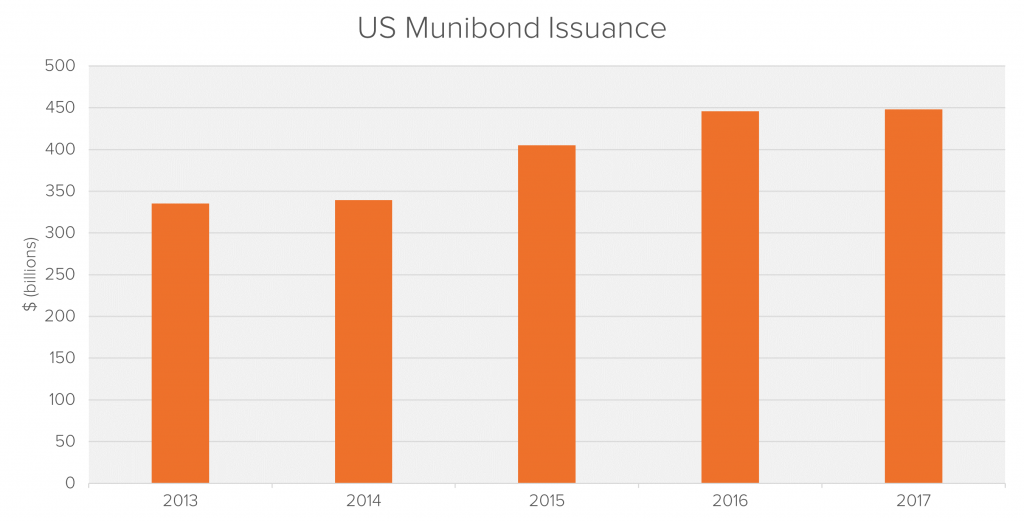 Unlike similar securities (such as US Treasuries), Muni Bonds are not priced in a competitive bidding process. Municipalities typically ‘outsource’ the pricing of their bonds to underwriters, who generally come from a small group of large banks. The chart below estimates underwriters’ market share, based on a sample of trade and issuance data for Muni Bonds provided by Bloomberg: 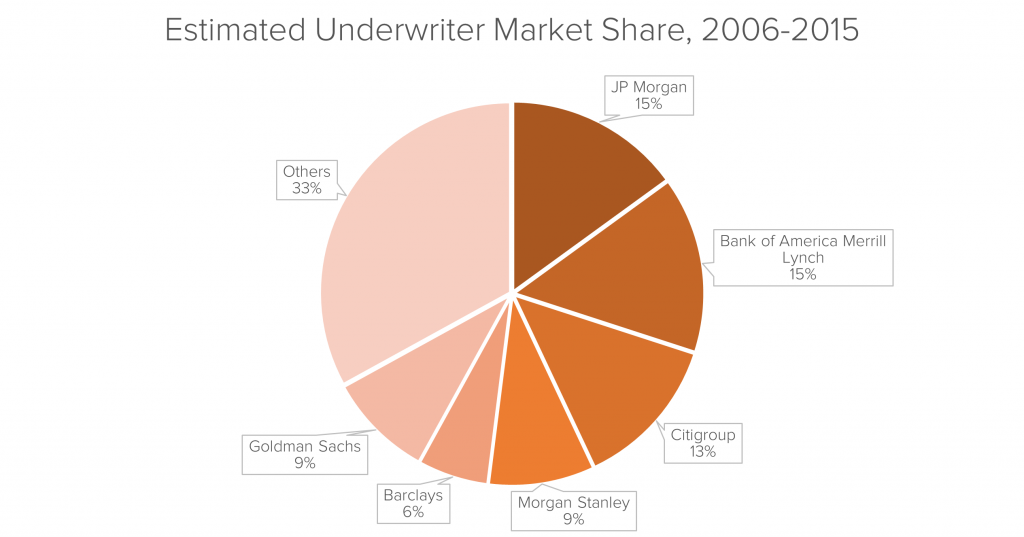 Issuers will typically price their bonds generously to attract investors, so it is normal for the price of newly listed securities to rise in the secondary market after they begin trading. Nevertheless, Fideres’s findings show that the price of Muni Bonds increases far more than securities in similar markets.

We analysed a Bloomberg sample of price increases for Muni Bonds, issued between 2006 and 2015, and compared them to US corporate bonds and US Treasury bonds.1 The results are shown in the charts below: 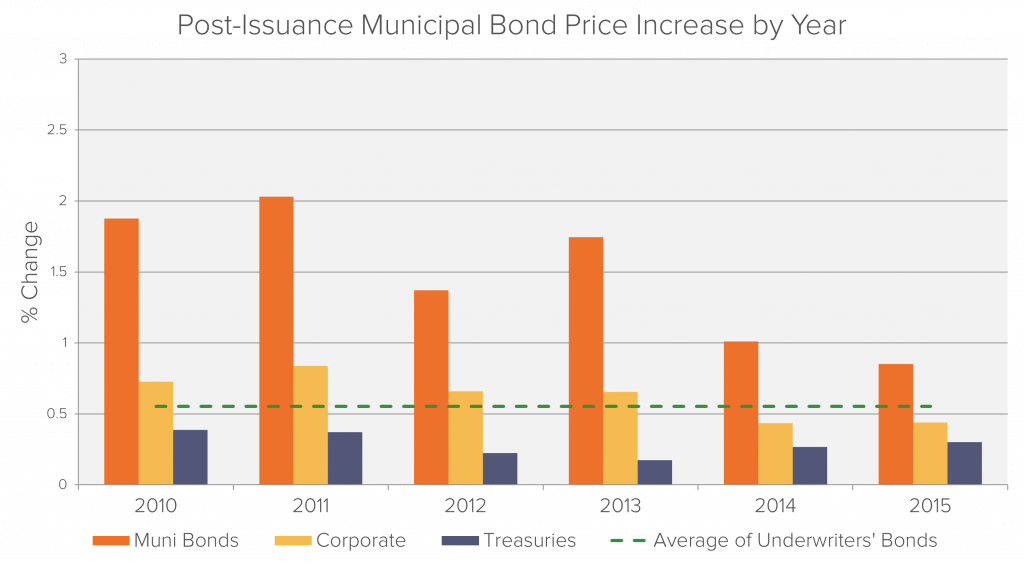 Weighted by issuance size, the average Muni Bond price increase is 163 bps, compared to 55bps for underwriters’ bonds, 33bps for Treasuries, and 64bps for corporates. This implies that there is sufficient market demand for municipalities to issue bonds at lower yields, and save significantly on borrowing costs. Underwriters are also much better at pricing their own bonds than Muni Bonds.

While the numbers in the chart represent national averages, these conceal glaring individual cases of mispricing. Fideres has identified states whose Muni Bonds increase in price by up to 12% on their first day of trading.

Why Muni Bonds are Mispriced

Before a Muni Bond is issued, underwriters are tasked with researching demand for the bond and pitching it to prospective investors. They then give the issuer feedback and agree final terms for the bond’s price. The underwriters also allocate the initial issuance to investors and typically retain a portion, in order to provide secondary market support. When the bonds are issued, investors pay cash to the issuer and receive the bonds, after which they trade in the secondary market.

Several reasons may explain the systematic mispricing of Muni Bonds:

In the light of this evidence, particularly given its implications for taxpayers, it is surprising that very few issuers have taken action to improve the pricing of their own securities.

1 The sample is restricted to non-taxable, fixed coupon bonds, with notional sizes of $50m or greater.