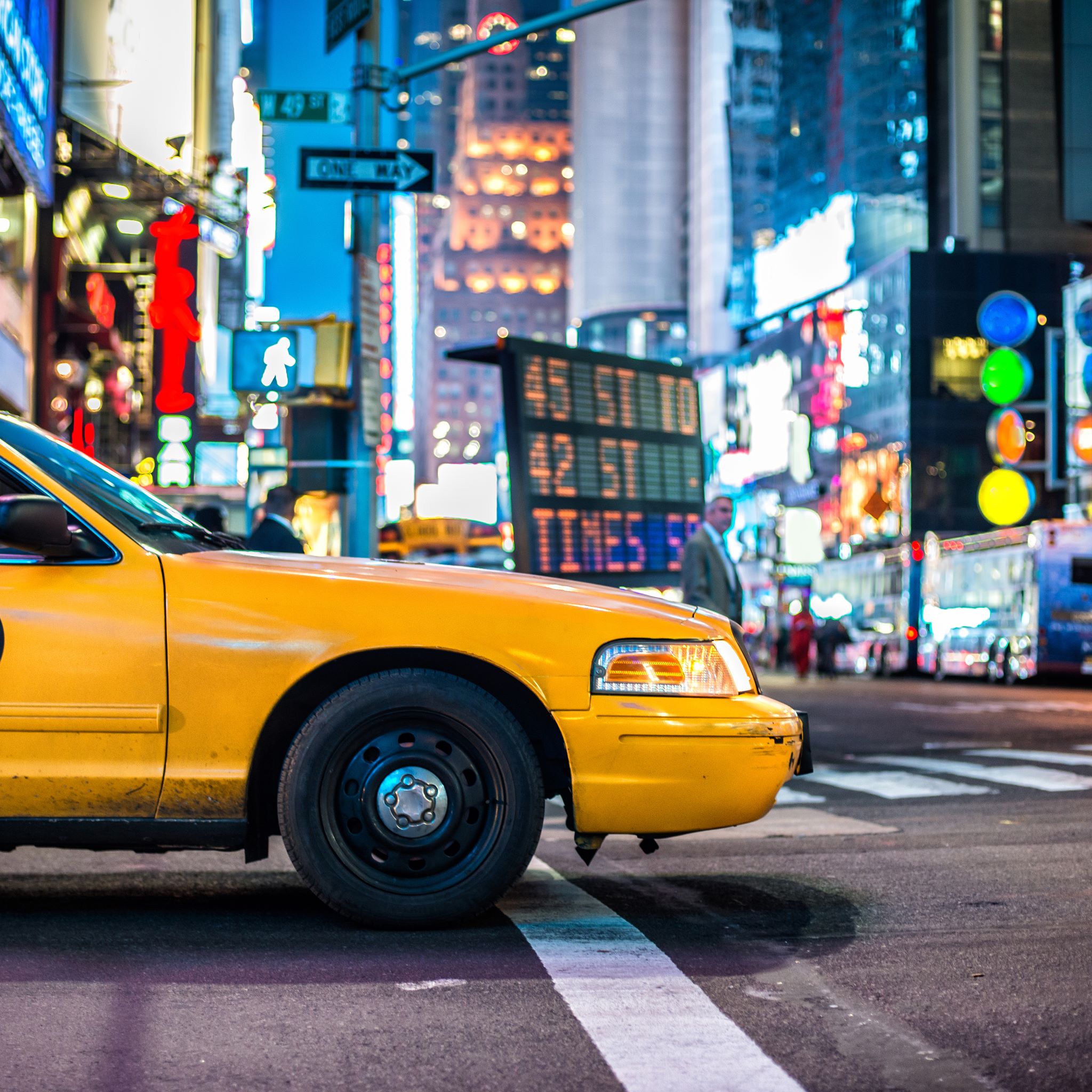 Medallions are small metal plates attached to the hood of a New York yellow taxi, certifying it for use throughout the city. There are two kinds of medallion ownership structures: independent medallions and mini-fleet or corporate medallions.

The medallion pool is rarely expanded, and the relative scarcity contributed to its high value for years. When the city does issue new medallions, they are sold at auction. Post-auction, medallions are transferable on the open market by licensed brokers. From 2014 to 2018, the pool remained constant at 13,587 medallions.

From 2002 to 2014, the average price of a medallion increased from $200,000 to more than $1 million, although driver incomes remained constant. Data indicates that approximately 4,000 drivers purchased medallions in that period. The increase in medallion prices was largely fueled by debt and unhealthy lending practices from credit unions and banks.

In late 2014, the medallion market collapsed, and prices fell dramatically from more than $1 million for an independent medallion to just $335,000 in June 2019. Since the collapse, hundreds of medallion owners have filed for bankruptcy.

More Than A Decade Of Market Malpractice

While industry officials were quick to blame the emergence of ride-hailing services like Uber and Lyft as the cause, the reality is more complex. Available evidence suggests that, for more than a decade, lenders and intermediaries engaged in unsound lending practices, which had the effect of artificially inflating medallion prices:

The era of liberal lending in the medallion market hinged on the idea that the value of medallions would continue to rise. Following the 2014 market crash, the majority of these loans became unsustainable. The total book value of medallion loans in 2017 was approximately $4.9 billion.

Non-profit credit unions specialized in medallion loans were key to the niche banking system around the taxi industry. Given their substantial positions in the medallion loan market, non-profit credit unions fared worse than the larger financial institutions following the crash. The following chart represents the 2017 New York City loan valuation figures for the major lenders.

From 2017 to 2018 the National Credit Union Administration closed or merged several credit unions for unsafe business practices in medallion lending. Melrose Credit Union held as much as $833 million in taxi medallion loans at the time of its liquidation in 2018.

Between 2010 and 2014 roughly 1,500 people bought taxi medallions. Including refinancing of old loans and extensions required by banks, medallion owners signed at least 10,000 loans in that time.

Robert joined Fideres in 2014. Over the past 5 years, Robert has acted as a consulting expert and assisted testifying experts in over 10 high-profile cases covering various stages. Robert leads the financial market investigation team who are actively involved in cases in relation to interest rate manipulation (ISDAfix, LIBOR, CDOR), auction manipulation (US and Mexican Treasuries) and benchmark manipulation (VIX). He also leads the technology sector investigation team in relation to the DRAM price-fixing allegations. Robert completed his MSc in Risk Management and Financial Engineering at Imperial College with distinction. Prior to this, he obtained a BSc Economics degree from Shanghai University of Finance and Economics.