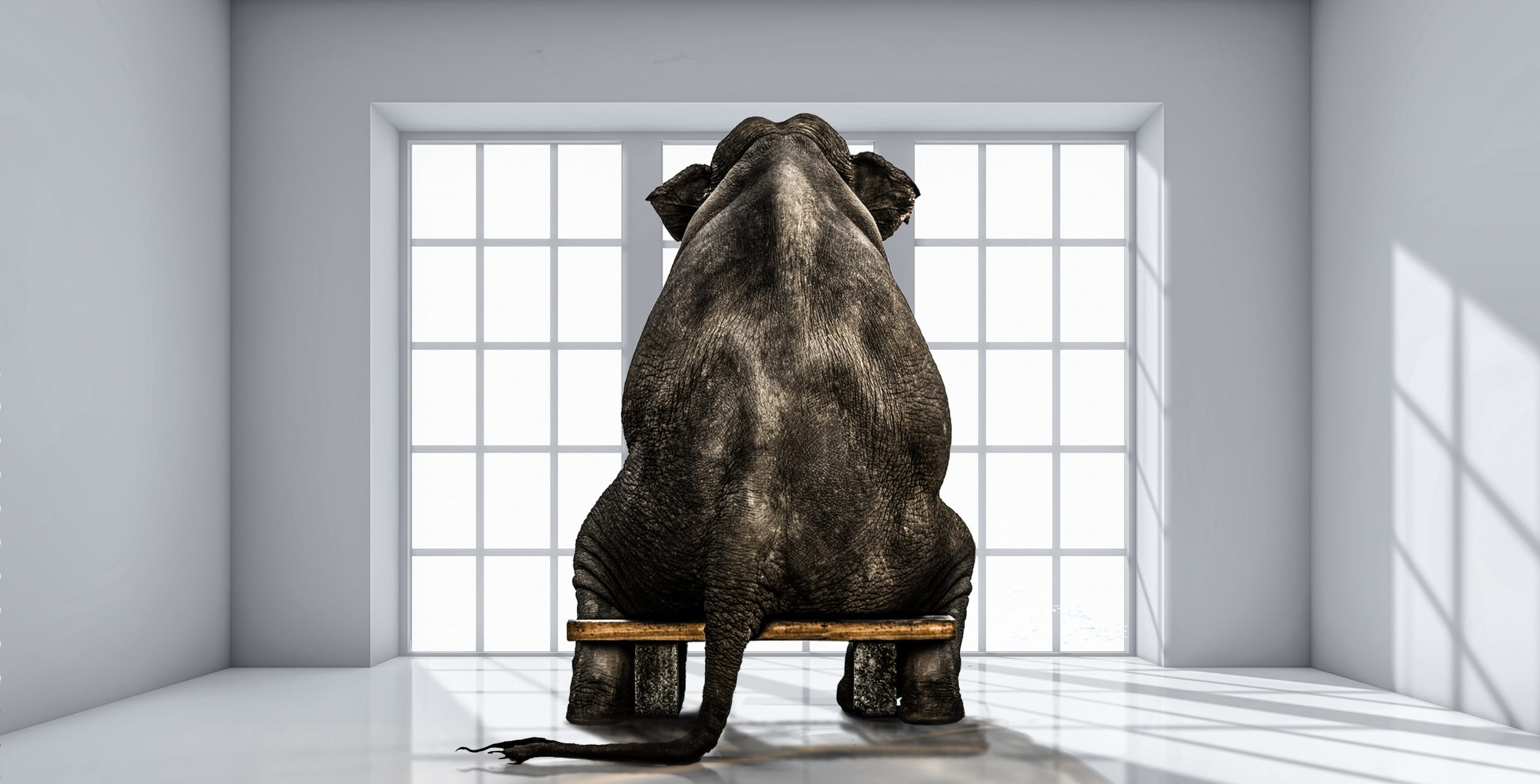 While stagnating wages can be a result of competitive forces, they can also be indicative of anticompetitive behavior between colluding employers. One way employers can collude are via no-poach agreements, whereby competing firms typically agree not to solicit or hire each others employees.

Despite continued filings and settlements, by nature these agreements are often hard to uncover without insider information. As a result, Fideres has developed a methodology that utilizes a combination of plus factors and sector-specific wage data to identify occupations in which wages may have been suppressed by no-poach agreements.

Plus Factors Analysis and Wages

‘Plus Factors’ are criteria that, if met, not only make no-poach agreements easier to implement and enforce, but increase the potential severity of wage suppression if implemented. Examples of these criteria include:

After screening over 700 occupations, our model flagged nurses, radiologists and food preparation supervisors as having experienced significant wage suppression, relative to state wage benchmarks, in at least 30 states from 2012-16. These occupations also met at least one plus factor criteria.

In some states, wage growth for registered nurses was almost 10% lower than the state wage average.

While a sophisticated wage suppression model would require firm-level payroll data to calibrate, our current model utilizes public wage and employment data to estimate the size of wage suppression in the US. Accounting for state wage inflation and the number of employees within a given occupation, among other factors, we estimated the size of suppression for the previously outlined occupations.

While our model can estimate wage suppression at both national and state level, it is particularly useful at analysing suppression in metropolitan statistical areas (MSAs). This is due to the fact that it is often possible to attribute MSA wage data to salaries being paid by a small number of local employers.

In light of this, we decided to take a closer look at wages for occupations covered by a historical no-poach case involving hospitals within particular MSAs.

During the alleged class period, our model found three different healthcare occupations to have suffered from significant wage suppression in the metropolitan statistical areas in which the hospitals were based: