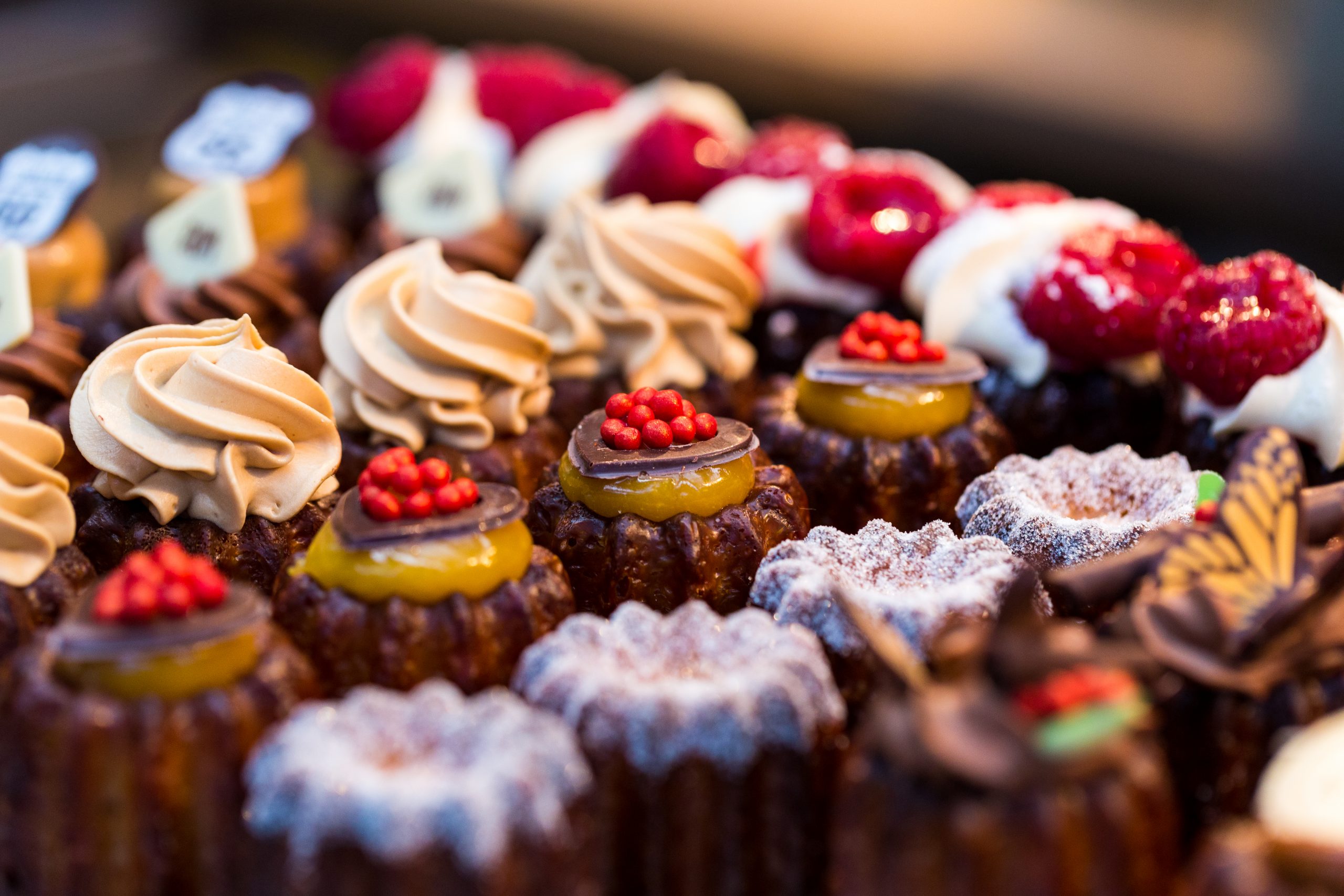 The holding company of UK café chain Patisserie Valerie is facing financial turmoil after discovering significant and potentially fraudulent accounting irregularities last month.1 The events may trigger shareholder claims for breach of Section 90A of the FSMA Act 2000.

The key issues surrounding this accounting scandal are:

Fideres has developed a preliminary damages model to estimate shareholder damages. Once trading in Patisserie Holding’s shares resumes, we will be able to estimate potential damages for shareholders.

On 10 October 2018, Patisserie Holdings Plc, announced, with a trading update, that the board had been notified of “significant, and potentially fraudulent, accounting irregularities and therefore a potential material mis-statement of the company’s accounts”.2 The following news have emerged over the following weeks:

Patisserie Holdings Plc has been a publicly listed company on the Alternative Investment Market (AIM) of the London Stock Exchange since 2014. By mid-2018, the price of the shares had more than doubled since they were first listed. Alongside Patisserie Holding’s trading announcement on 10 October, the company “requested that its shares be suspended from trading on AIM while it conducts a full investigation…into its true financial position”.7

As of 26 November 2018, the shares are still suspended from trading. Prior to the suspension, the company’s public valuation was nearly £450m.8 The shares last traded at 429.5p, as of 9 October 2018. Fideres has obtained a list of the top 50 shareholders based on public filings compiled by Bloomberg. The top 10 shareholders are shown below:

Until the shares begin trading again, it is unclear to the extent that shareholders could have been damaged by this accounting scandal. Given that the valuation prior to the suspension of the shares was only £450m, and that the chairman, Luke Johnson, owned over 37% of the shares outstanding, the upper bound to potential losses for other investors cannot be any higher than a few hundred million pounds.

On 11 October 2018, Patisserie Holdings announced that “upon further investigation into the financial status of the company…without an immediate injection of capital, the directors are of the view that there is no scope for the business to continue trading in its current form”.12 A day later, the company announced a deeply discounted share placement of 50p per share, which managed to raise £15.7m before expenses.13 The chairman, Luke Johnson, committed up to £20m of his own cash to help keep the company afloat.

It is currently not clear which parties may be to blame for the wrong-doing committed. Depending on the findings of the investigations over the next few months, the following stakeholders may be liable for their part in the accounting scandal:

Patisserie Holdings’ behavior may give rise to liability under section 90A of the Financial Services and Markets Act 2000 (FSMA). Section 90A of FSMA imposes a liability on the issuer of securities in the UK to pay compensation to a person who bought, held or sold in reliance on published fraudulent statements or omissions made by the listed company.

In the UK there are no firm precedents that could guide on the methodologies that courts would deem admissible for the calculation of damages in this type of claim. Past shareholder litigation has been infrequent. The most notable cases so far have been the shareholder actions against Tesco plc and Lloyds Banking Group. Both are ongoing.

We understand that the UK judiciary is interested to hear arguments in support of reliance akin to the “fraud-on-the-market” doctrine. If admitted, this would put the UK on a similar course to the US, in terms of proving market-wide reliance on misleading or omitted statements. This would eliminate the need to conduct individualised inquiries into the way in which each shareholder has considered the information released by the defendant.

Another important consideration in the UK is the lack of a class action regime for this type of claim. This means that in order to make the litigation viable (from both a cost and adverse cost risk perspective), claimants must first be grouped together to create a sufficiently large aggregate claim.

Both of these issues make any potential claim against Patisserie Valerie not as straight forward as it might have been in different jurisdictions, such as the US and Australia, where a more established framework exists.

11 Founder of Risk Capital, a Private Equity firm which bought a controlling stake of Patisserie Holdings in 2006 and floated the company in 2014.