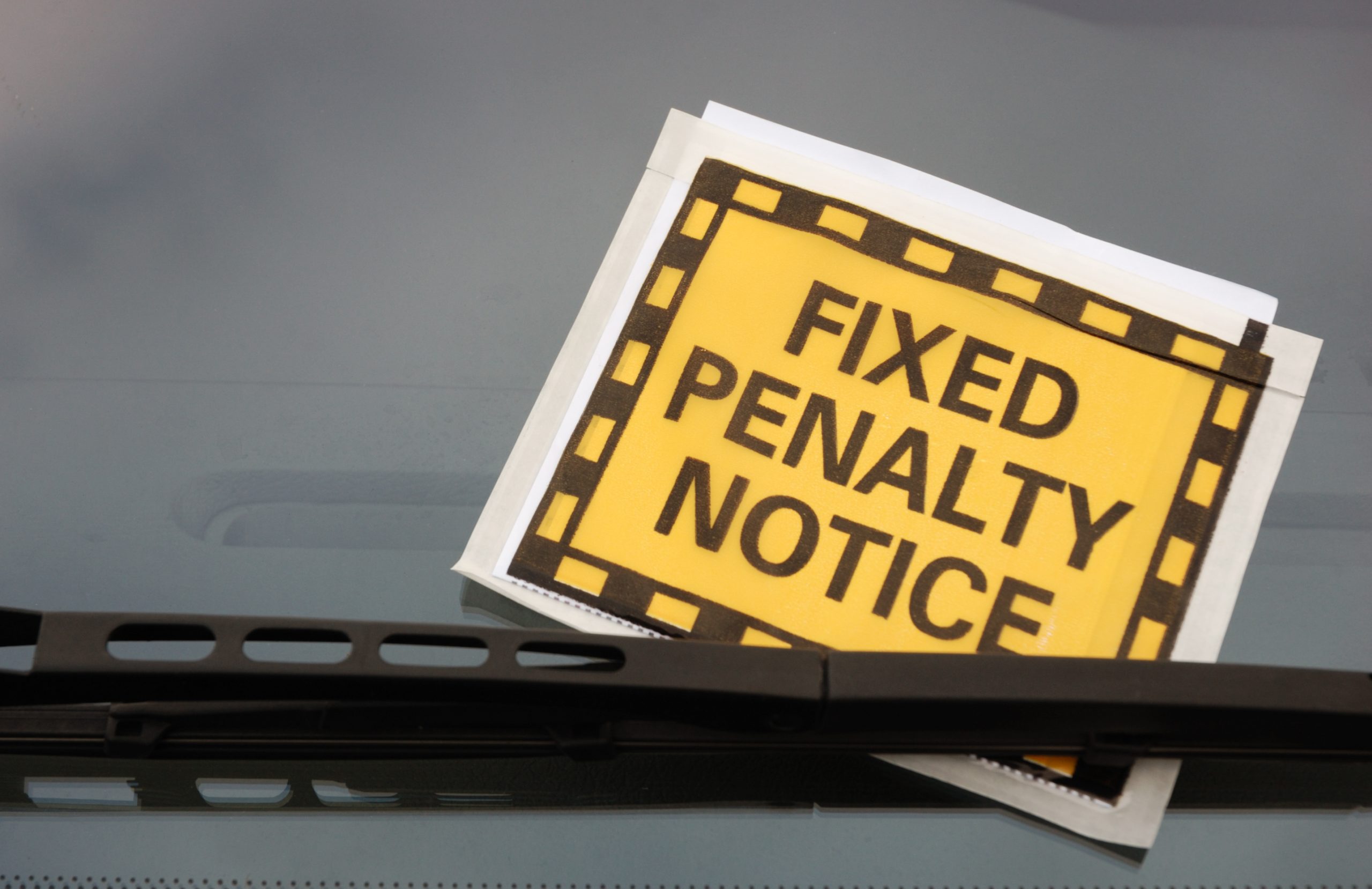 On January 21st, Standard & Poor’s (“S&P”) was fined by the Securities and Exchange Commission (“SEC”) for misconduct in relation to its ratings of a number of commercial and residential mortgage-backed securities (“CMBS” and “RMBS”, respectively). Following the SEC’s findings, S&P agreed to pay $58m to the SEC and a further total of $19m to the states of New York and Massachusetts.

Fideres has looked into this matter and in this research alert we consider the adequacy and ramifications of these fines. We find that despite the SEC findings, CMBS investors were not damaged by the negligence of S&P due mainly to the benign credit environment and the performance of the real estate market over the past few years. As a result, we think that follow-on private legal actions are unlikely.

In terms of the specific details of the SEC’s findings, there were 3 broad areas of S&P’s misconduct covered along with an additional report regarding Barbara Duka, former head of S&P’s CMBS group:

The first finding relates to S&P’s misconduct in respect of a specific type of CMBS, namely a “conduit fusion CMBS”. The SEC found that public disclosures from S&P “affirmatively misrepresented” its rating methodology used on 6 conduit fusion CMBS transactions. S&P have agreed not to provide any ratings on conduit fusion CMBS as part of the settlement.

The following chart summarized the 6 CMBS deals that were affected by the first finding. The cumulative issue amount of these 6 deals was approximately $19bn.

The second of the SEC’s findings was that S&P published a false and misleading article aimed at highlighting the conservatism of its new criteria. As a result of this finding, S&P has agreed to publicly retract the misleading information.

Lack Of Controls And Surveillance

Finally, the SEC found that S&P did not implement or adhere to adequate internal controls in its surveillance of RMBS rated between October 2012 and June 2014. S&P changed an assumption behind its rating methodology which had the effect of making the ratings less conservative without making an adequate disclosure to clients.

In a separate order, the SEC alleges that the former head of S&P’s CMBS group, Barbara Duka, fraudulently misrepresented the methodology used to calculate a crucial aspect of certain CMBS ratings in 2011. Specifically, it is alleged that a shift to more issuer-friendly ratings criteria was instigated in a bid to grow the firm’s market share. This matter is still to be scheduled for a public hearing.

While the findings of the SEC discussed above may seem to suggest a future inflow of claims against S&P by those who bought the affected securities, this is unlikely to be the case. The key factor likely to prevent such claims is the lack of any meaningful price drop after the subsequent downgrades of the CMBS transactions that received “issuer-friendly” initial ratings. As such, the holders of these securities were not damaged and would not have a valid claim.

With the recent SEC reports currently offering little to investors, is there likely to be any hope for investors in the future to reclaim any damages suffered?

We do know that the SEC is currently investigating Moody’s, however, no reports so far have been published. With more ratings agencies being probed, it could well be the case that the fines levied against S&P were just the tip of the iceberg with plenty more possibilities for investors to recover damages in the future.

In terms of damages, investors would have suffered the greatest losses on structured credit products for which the ratings agencies themselves played a role in the structuring process and for which arrangers played a more active role in providing crucial ratings assumptions and modelling frameworks.1 An example of such a product is the constant proportion debt obligation (“CPDO”). As of yet, the only major legal action to have resulted in fines being imposed on S&P was brought by twelve Australian councils for S&P’s ratings of CPDOs.2 A follow-on case against S&P has been filed in the Netherlands by a group of fifteen claimants.3 In the meantime, however, investors will most likely have to wait for new developments before any further action can be taken.

1 BIS – The role of ratings in structured finance: issues and implications. January 2005