Have Rating Agencies Got Off Lightly in the U.S.?

Despite the importance of accurate ratings, in the build-up to the financial crisis ABS CDO ratings were often misrated, with the coveted AAA rating being assigned to the vast majority of bonds issued.

S&P defines an AAA rating as “the obligor’s capacity to meet its financial commitments on the obligation is extremely strong.” For ABS CDOs issued in 2006, an AAA rating reflected an average probability of default of less than 0.01% during the securities lifetime.1

Despite this, 50% of all AAA rated ABS CDOs issued in 2006 and rated by S&P defaulted during their lifetime, amounting to investor defaults of approximately £23bn.2 When one considers all crisis-related rated ABS CDO write-downs, this figure more than trebles.

S&P ratings were investigated by the DOJ in 2013 for fraud concerning inflated ratings during the financial crisis. The case settled for $687m, with S&P signing a statement of facts acknowledging that there was a delay in implementing ratings models that would have generated lower ratings; although they did not admit to any violations of law.3 Privative litigation followed, concerning SIV ratings set by both Moody’s and S&P, but was settled before it reached trial.

In October 2015 the SEC pressed charges against S&P for violation of US securities laws in relation to CMBS securities.4

While US legal action outside these actions has been few and far between, the Australian system has repeatedly pursued S&P for deceptive practices.

The most recent case to be brought to the Australian courts concerns S&P ratings of CDOs. The case claims that S&P, along with the banks that structured the products, intentionally altered the ratings methodology in order to rate the CDOs higher.

Another case involved ABN AMRO and S&P as defendants and concerned S&P ratings of CPDOs. The judge did not hold back when critiquing S&P’s rating system, repeatedly stating that “a reasonably competent ratings agency could not have assigned the AAA rating” to the product concerned.5

Concerning one of S&P’s ratings, the judge described it as “misleading and deceptive and involved the publication of information or statements false in material particulars and otherwise involved negligent misrepresentations…”.6

Though issuance of structured finance products has decreased significantly after the financial crisis, there has been a steady increase towards pre-crisis levels over the last few years. Total S&P AAA-rated ABS, CLO and CMBS issuance in the U.S. was approximately $125bn in 2017, an increase of nearly $40bn on the previous year.7 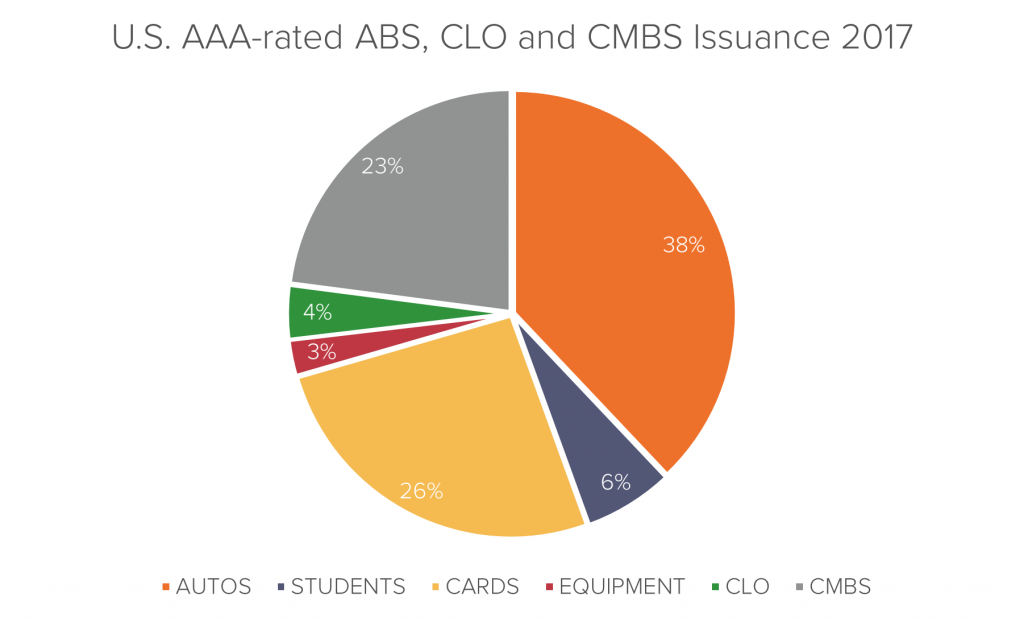 If there has been no intrinsic change to the structures of these ratings models, they may still be prone to model error and manipulation, especially considering the ratings agency industry remains highly concentrated. The financial crisis included extreme disparities in ratings of mortgages, but the next crisis could reveal misratings of numerous other instruments: even if only 10% of the aforementioned AAA structured products issued in 2017 defaulted, investors could face substantial losses.

To read a full overview of our investigation into possible problems with S&P ratings, please click here for the full report.