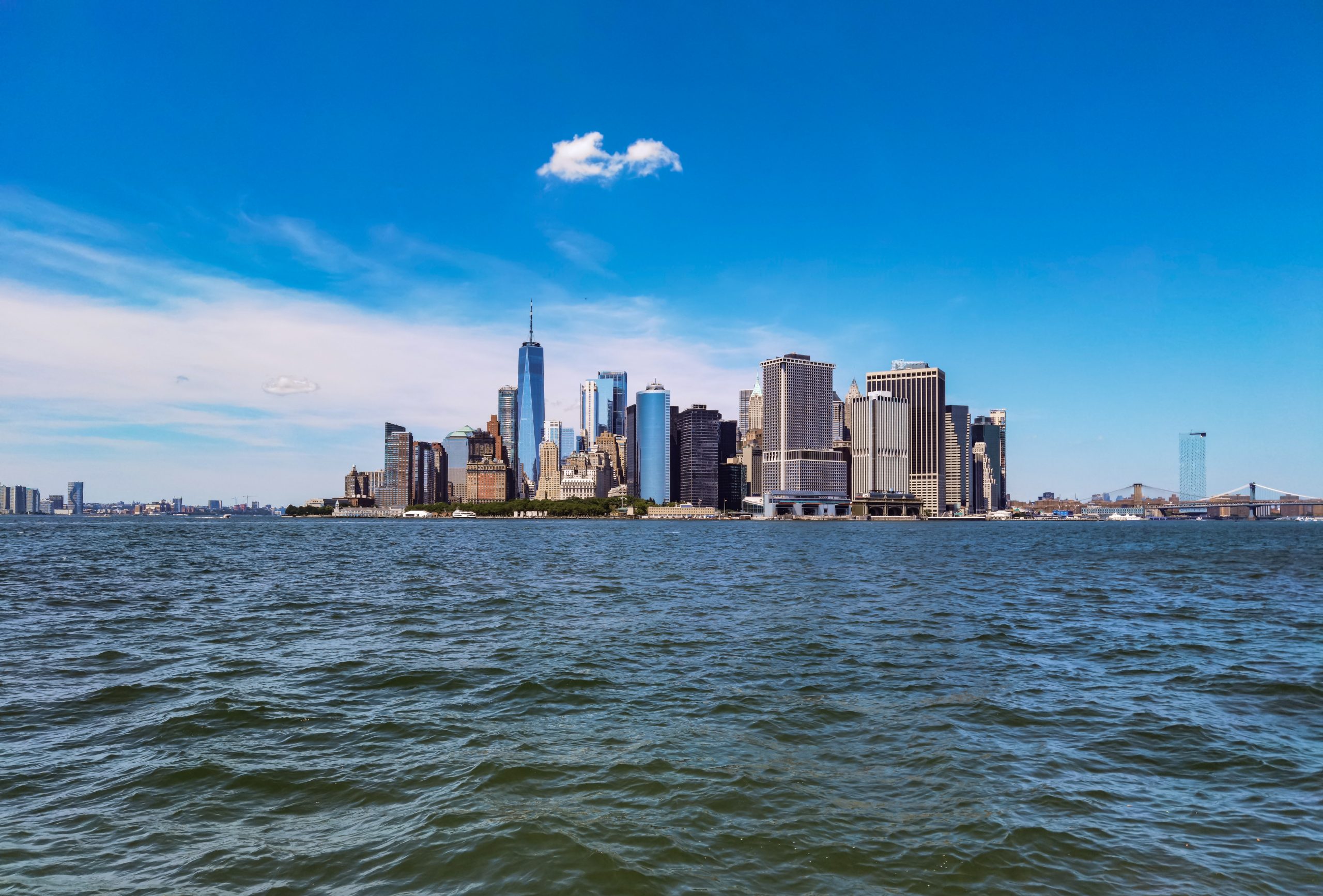 Until recently, published academic research and regulatory findings relating to LIBOR manipulation have only covered the period up to the end of 2009, mainly focusing on the time before and during the great financial crisis.

Fideres have combined and refined existing analytical approaches to determine the degree of LIBOR manipulation during 2008-2009 and subsequently have extended this analysis for the period from 2010 to date. The graph below shows the results of this analysis over the entire period. The results suggest that LIBOR manipulation may have continued to a varying degree until 2013. 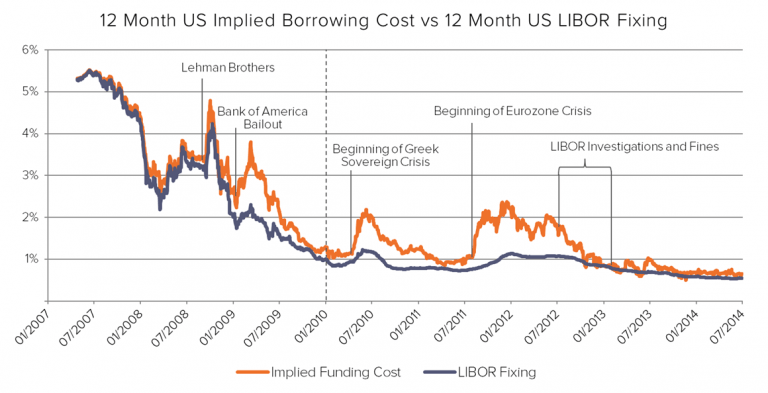 We further analysed the size of the potential LIBOR suppression during this period. A summary of the results is shown in the graph below:

How Does This Compare To Our Previous Work?

Our original approach allowed us to identify potential manipulation of some bank’s LIBOR submissions on specific dates. The new methodology supplements our previous work by allowing us to estimate individual banks’ borrowing cost throughout the entire period and to determine by how much such bank’s LIBOR submission may have been suppressed. The graph below illustrates the results from our new analysis compared to our alternative approach taken previously. 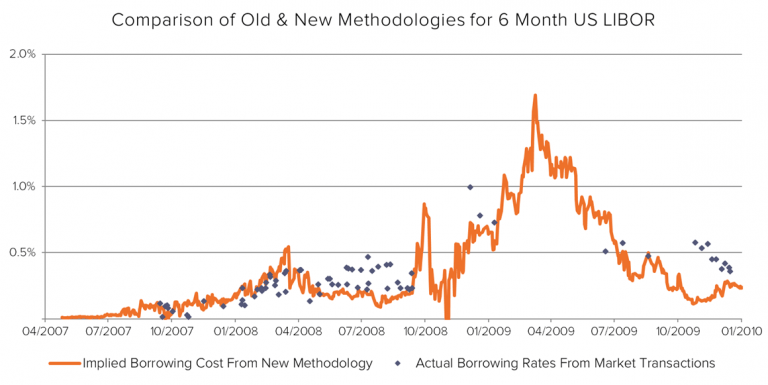