Dr. Chris Pike, Partner and Head of Digital Markets at Fideres, delivered the Keynote Speech on Inclusive Antitrust at the annual Vancouver Competition Roundtable. Following past Keynotes by Nancy Rose, C. Scott Hemphill and Commissioner Matthew Boswell, Dr. Pike discussed the concept and application of Inclusive Antitrust, and the legislative reform required to deliver it in a session that also featured remarks from Deputy Commissioner Krista McWhinnie.

You can view the presentation here. 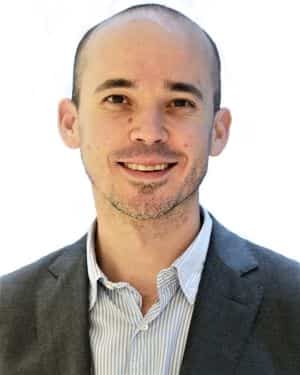