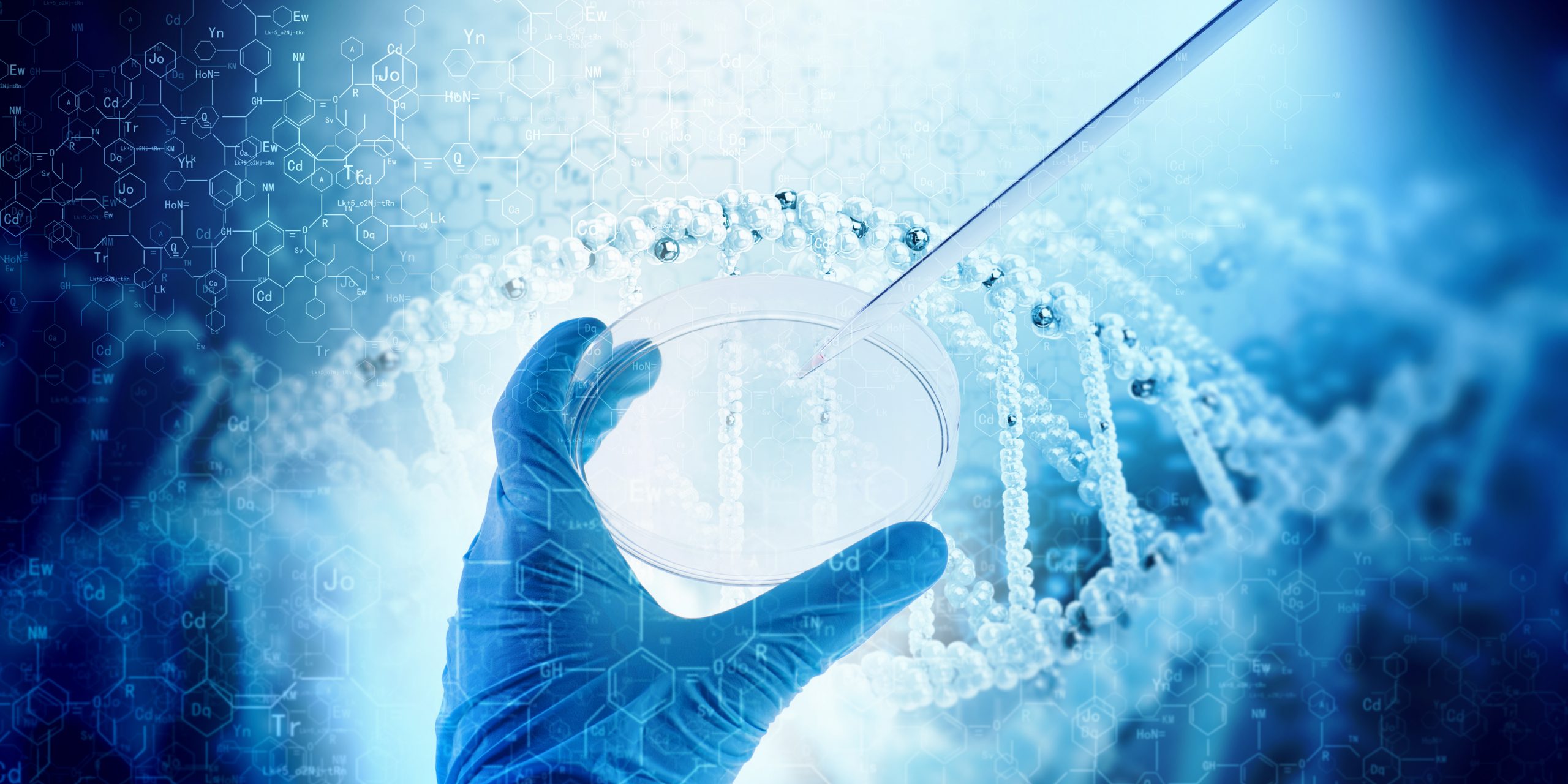 A biosimilar is a biological medicine that is highly similar to another biological medicine already licensed for use. Biosimilars are developed to be clinically equivalent in efficacy to their biological reference drugs. Biologic drugs are “grown” using biologic processes involving living cells, organisms, or tissues. Currently it is not possible to make an exact copy of a biologic drug using different cells or tissues. Generics, on the other hand, are manufactured by chemical processes, which can be copied by other firms to produce an identical active ingredient.1

According to the American Bar Association, generic competitor drugs provide significant consumer savings. The first generic typically enters the market at a price 20%-30% lower than that of brand-name counterparts, and subsequent generics enter at prices as much as 80% lower.4 The limited data available on biosimilar competition suggests a more modest price impact than what the generic market has seen, as shown in the table below.

Although the Food and Drug Administration (FDA) has approved 16 biosimilar drugs, as of March 2018, there were only 7 biosimilar products available in the US market. In comparison, the European market featured 14 biosimilars in a comparable timeframe.5

*Approved and Launched on the US Market

Impact of Pay-to-Delay Deals on Biosimilars

Reverse payments or “pay-to-delay” settlements are a form of patent litigation in which a manufacturer of a biologic (or branded) drug pays its potential biosimilar (or generic) competitor to abandon a patent challenge and delay entering the market with a lower cost drug.

As biosimilar drugs tend to enter the market at a lower price than the biologic, the price competition upon entry of a biosimilar is beneficial for the end-consumer.

Pay-to-delay agreements, however, can be anticompetitive as the innovator manufacturer enjoys monopoly profits for a longer period than the patent protection should allow. This may lead to insurers and (indirectly) consumers paying higher-than-necessary prices for the biologic drug.

How to Estimate Damages?

There is a large literature on damages modelling for cases involving generic drug pay-to-delay settlements. There are two broad classes of model that have been used in the literature on generic drugs, both of which can be adapted to the case of biosimilars.

The first class of model is grounded in game theory and can be referred to as a “Nash bargaining model”. The key determinant of whether the settlement is made is both side’s perception of the strength of the branded drug’s patent.

To estimate prices absent the settlement, two approaches are possible. One method involves assumptions about perceived patent strength to solve for expected payoffs under duopoly and monopoly retrospectively. It is also possible to estimate expected payoffs for each firm using internal transaction data or firm profit projections. Finally, market-structure models, such as Cournot and Bertrand bargaining models, can be used to infer expected payoffs without the settlement in the absence of price data. Using these estimates, we can quantify direct purchaser damages as:

Grabowski et al (2007) propose a different approach to estimating cost savings as a result of the entry of generics. Their regression model captures important changes after the introduction of generics, such as:

Their model can, in principle, be adapted to predict the timing of biosimilar entry and related cost savings.

Data can be used from real-life biosimilar cases to model the competitive dynamics of a market more accurately. This data along with secondary literature can be used to better estimate fixed costs in this industry. A wider range of biosimilars has also entered the European market, which offers a possible larger sample to model market dynamics for this case.