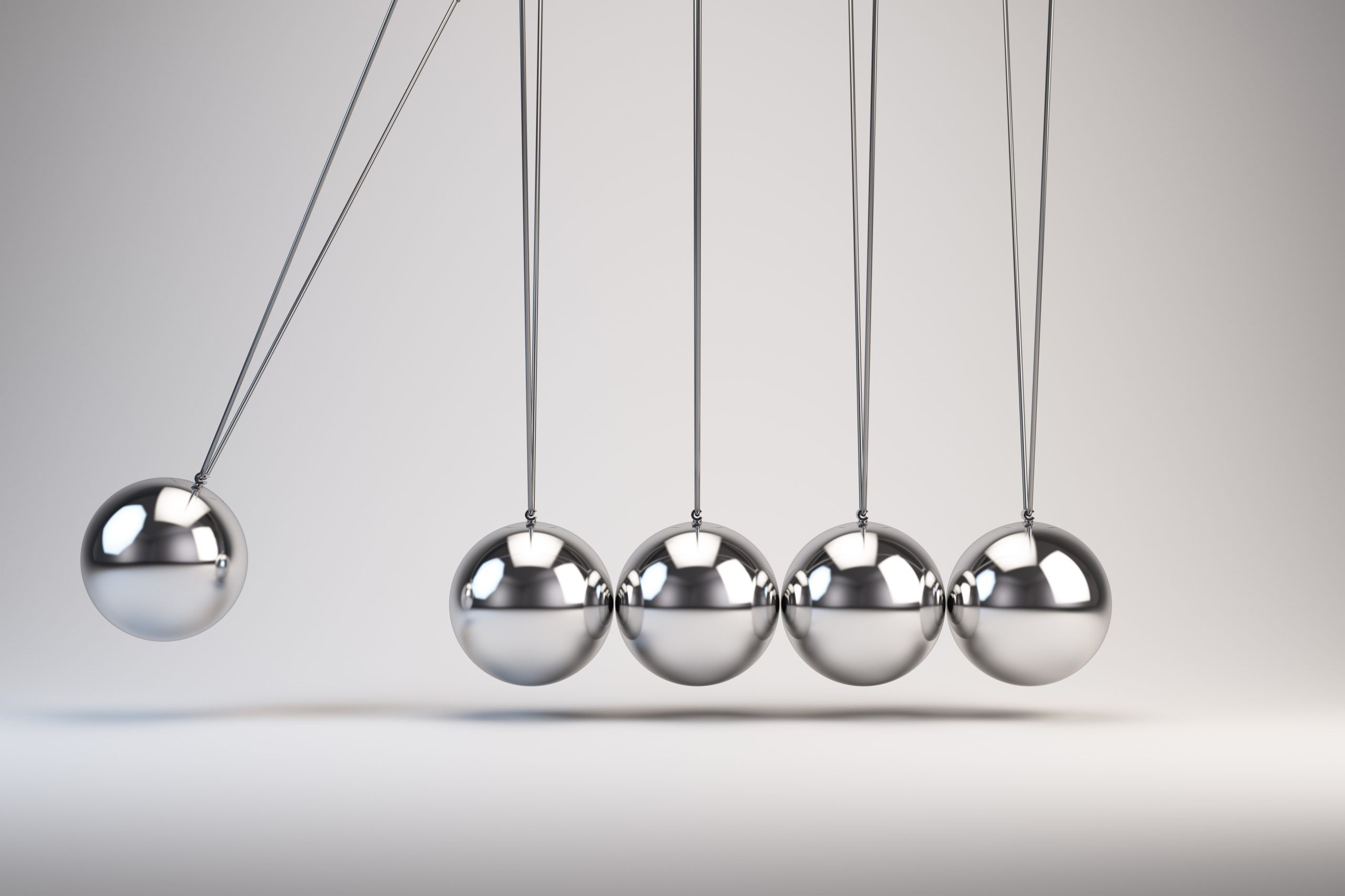 What Does “Passing-On” Mean?

If a firm experiences an increase in input costs, it may respond by increasing the price of its product. This is known as ‘passing-on’. If the cost increase occurred because of an antitrust infringement by suppliers, the damages recoverable by the firm are limited by how much of the cost increase is not passed on to its customers. Parties lower down the supply chain, including the end consumers, may also be able to claim damages, even if they were not directly affected by the initial infringement.

a) the overcharge from the initial infringement; and

b) the ’pass-on rate’ at each stage of the supply chain – what proportion of the overcharge was passed downstream. 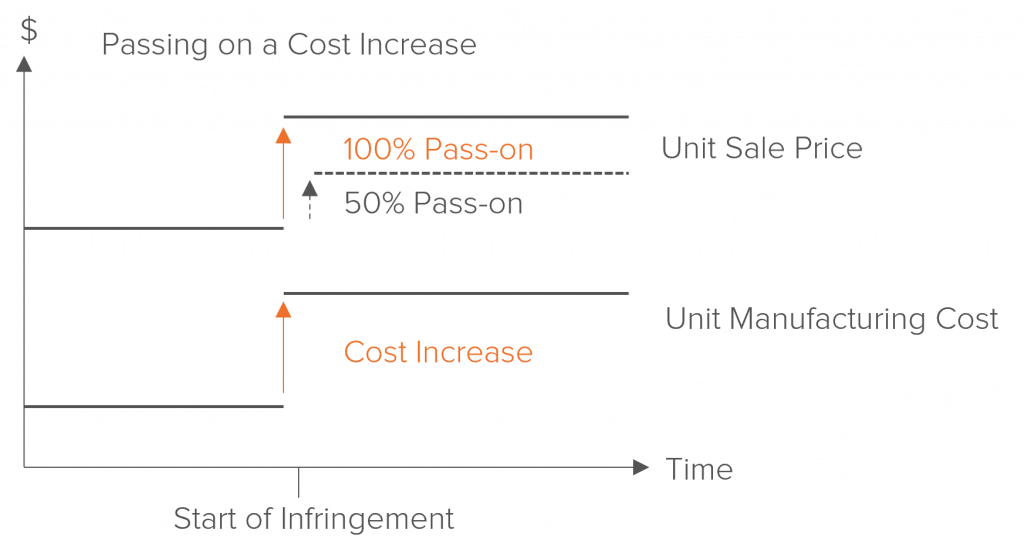 In 2013, the Delaware Supreme Court heard a class action brought by purchasers of cathode ray tubes (or CRTs), a common part in television sets. Plaintiffs alleged that several manufacturers fixed the price of CRTs between 1995 and 2005. The plaintiffs’ expert witness relied partly on economic theory predicting high levels of pass-on, as CRTs were used by most producers in the television supply chain. She also presented regressions using firm-level data, showing that prices increased substantially throughout the supply chain as a result of the initial infringement. The court ultimately accepted that the price increase was passed onto consumers.

In contrast, HUK-Coborg, a German motor insurance company, filed a claim against a cartel of car glass manufacturers in 2015. They claimed that the inflated price was passed onto their glass suppliers for insurance claims. A Dusseldorf court found that HUK-Coborg could not demonstrate a causal link between the cartel and the pricing of the replacement glass manufacturers.  The damages claim was dismissed (but was on appeal at the time of writing).

In contrast with the CRT case, most litigants do not have access to firm-level pricing data. It is also common for firms to aggregate their pricing data across product categories, preventing direct pass-on estimation for a particular product. In these cases, alternative approaches must be used: