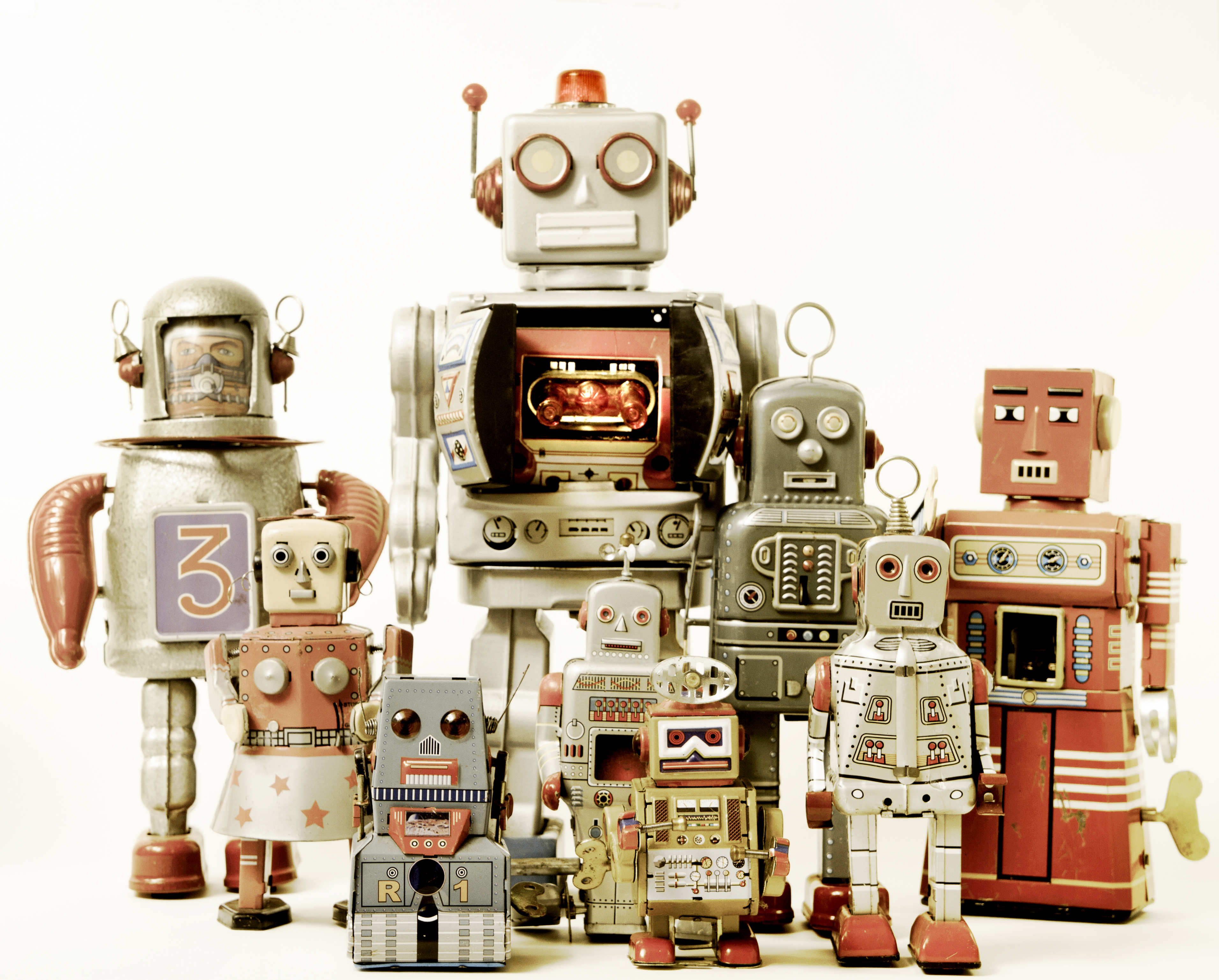 What is Algorithmic Pricing?

The use of algorithms to decide the price at which products or services are sold or offered, has become a common practice in many industries with the development of e-commerce and price comparison websites.

Algorithmic pricing allows online retailers to adjust prices in real time according to factors such as supply, demand and costs. Implemented properly, a pricing algorithm can also be beneficial to consumers by producing more competitive prices.

However, depending on the design of the algorithm, the potential for cartel behaviour may exist.

In this note we present some of Fideres’s work in this area, and examine the implication of robot cartels on the wider economy.

How Can Algorithms Generate Anti-competitive Behaviour?

There are numerous ways by which algorithms may produce noncompetitive prices. Uber’s surge mechanism for example, has been promoted as an example of real time demand/supply pricing by the company. However, anecdotal evidence points to the fact that this may not be as fair as it sounds, as it may actually promote drivers’ anti-competitive practices. An academic study into Uber’s surge pricing concluded that: “[…] Uber’s reliance on black-box algorithms makes their system more vulnerable to manipulation than other online marketplaces“.1

Algorithmic price fixing can also emerge as a result of competitors using similarly designed algorithms, or even identical algorithms designed by the same provider, that react to each other while trying to optimize overall profitability, instead of competing against each other. An example of such price tracking that managed to hit the limelight is when the book, ‘The Making of A Fly’, eventually came to be priced at over $23 million. This occurred when two Amazon vendors simultaneously sought to raise their respective profit margin by offering the book at a slightly higher price than other sellers.2

Although some ‘human intervention’ finally brought an end to this episode of spiraling price inflation, vendors continue to employ algorithms for quoting prices and checking on competitors. Such behavior is illustrated in the chart below, which shows the price at which two different vendors offered a particular book on an online book selling platform between 29 and 31 January 2016, based on data collected by Fideres.

History shows that there is only a small step from mutual price checking to price collusion. Worryingly, algorithms can also be used to facilitate human collusion, such as when David Topkins 3 conspired with supposed ‘competitors’ to fix the price of posters which he, and they, sold on Amazon. He was eventually charged by the DoJ antitrust division for price fixing.

Traditionally, it is believed that cartels are susceptible to human error, irrational behavior and emotions taking over.

Using game theory, economists postulate that cartels will eventually break down as members will defect in pursuit of higher gains. For machines however, there is less danger of defection as they do not behave irrationally or react emotionally in complex situations. They can easily detect breaches of the collusion by other cartelists and then punish accordingly.

Developing an ability to monitor, identify and detect algorithmic pricing cartels is therefore essential to safeguard a free market and to protect customers.

Algorithms can be very useful for providing up-to-date and real-time pricing and to react to changes in supply and demand.

However, when used as a dominating way of establishing prices without regard to actual clearing prices, consumers may end up overpaying for goods or services.

The dangers of automated collusion based on pricing algorithms are no different to traditional cartels: unfair pricing, reduced competition and lack of transparency.

When the value of products is no longer determined by what willing buyers and sellers agree, but what algorithms calculate from theoretical supply/demand curves, which are determined by large scale datamining on customers, the notion of scarcity is lost and the principles underpinning free market economies are compromised.

It is very likely that a large number of algorithmic anti-competitive practices currently remain undetected as law enforcement agencies and consumer organizations are playing catch-up with technology.

Fideres is committed to continue its development of systems and methodologies for the detection of algorithmic price cartels.