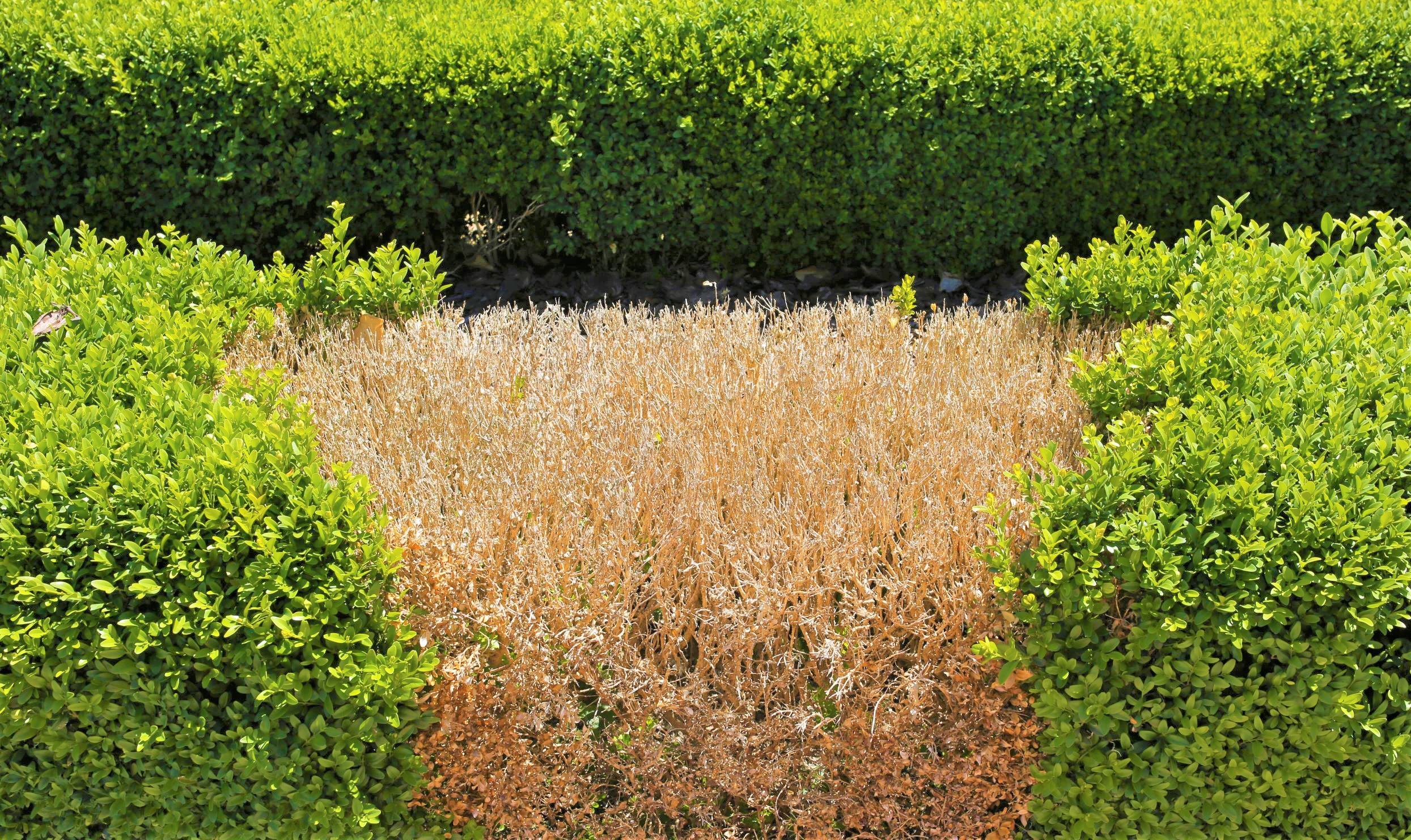 The 1990s property market crash revealed the risks associated with floating rate loans. Interest rates increased significantly and operating income from the underlying properties or business was often insufficient for debt servicing. Lenders have since requested that borrowers enter into interest rate hedges to fix or limit their interest payments, to a level supported by operating cashflow. However, the fallout from the financial crisis and complaints about LIBOR manipulation have put the spotlight on banks selling unsuitable hedges together with commercial loans, in the form of interest rate swaps (IRS) or other derivative transactions.

When a swap is entered into, its value (including upfront payments) represents a balance between expected payments to be paid and received by each party. This means that (net of the bank’s profit) the value of the swap is equal to zero when it is entered into. However, as time passes and economic conditions change, the actual amount paid or received may differ from what each party initially expected. The following chart illustrates this difference:

The above chart highlights the importance of the ‘risk conservation principle’ in derivative transactions. This states that eliminating one risk factor always goes hand-in-hand with either a cost or assuming other risks. For example, while a swap fixes a borrower’s interest rate, it carries the risk that they will not benefit from reduced interest payments if actual rates decrease in the future.

The above chart also illustrates that after the financial crisis, there were clearly advantages to limiting interest payments with a cap, versus fixing them with a swap.  In the table below, we use an example a hypothetical GBP10m loan extended early January 2007, with a 10-year maturity and an interest rate equal to 3M GBP-Libor plus 1%. We calculate the effective interest payment of the borrower when using a vanilla fixed-floating swap, versus using caps with strike rates of 0.5% and 1% above the swap rate.

The difference between expected and actually realised cashflows forms the basis for assessing damages in swap mis-selling cases. The table below summarises the details in a few particular circumstances:

The risk conservation principle also implies that the benefits of a hedging transaction could be outweighed by its risks or future costs. For example, if the maturity of a swap significantly exceeds the tenor of the underlying loan, the potential benefit of ‘fixing’ the refinancing interest rate completely disregards the risks of potentially having to terminate the swap with possibly large break-cost if the property is sold or being required to provide additional collateral if the swap mark-to-market results in a break of LTV covenants. Such swap transactions are therefore much more speculative than genuine hedges.

There is also strong potential for conflicts of interest when banks sell interest rate hedges together with commercial loans. Banks recognize interest income from lending on an accrual basis. This means that every year, only interest receipts for that year constitute income from an accounting perspective, thereby contributing to annual profit. Swaps, however, are accounted on a mark-to-market basis, with the entire net present value of the derivative recognised as profit in the year it is entered into. Selling long dated swaps allows sales teams to crystallise significant profits upon trade execution, which were often considered in setting their bonuses.

At the same time, long-dated derivatives with potentially significant break costs effectively locked borrowers into long-term relationships with their lenders. Liabilities under derivative transactions usually rank senior to the loan in the security package, thereby making it very difficult for borrowers to obtain another loan, without terminating the swap or closing out their position on potentially unfavourable terms.

Steffen is a founding partner of Fideres with over 18 years’ experience in structured products and complex derivatives across all major asset classes. Steffen is responsible for the quantitative analysis of consulting mandates and has handled various complex benchmark manipulation cases, including LIBOR and ISDAfix, and cases relating to the mis-selling of structured product and derivatives. Prior to founding Fideres, he held a senior position at The Royal Bank of Scotland were he moved to after working for 5 years at Deutsche Bank. Steffen holds a master-level degree in Mathematics from the University of Erlangen, the Certificate of Advanced Studies in Mathematics (Part III) from the University of Cambridge and an MSc in Financial Engineering and Quantitative Analysis from the ICMA Centre at the University of Reading.