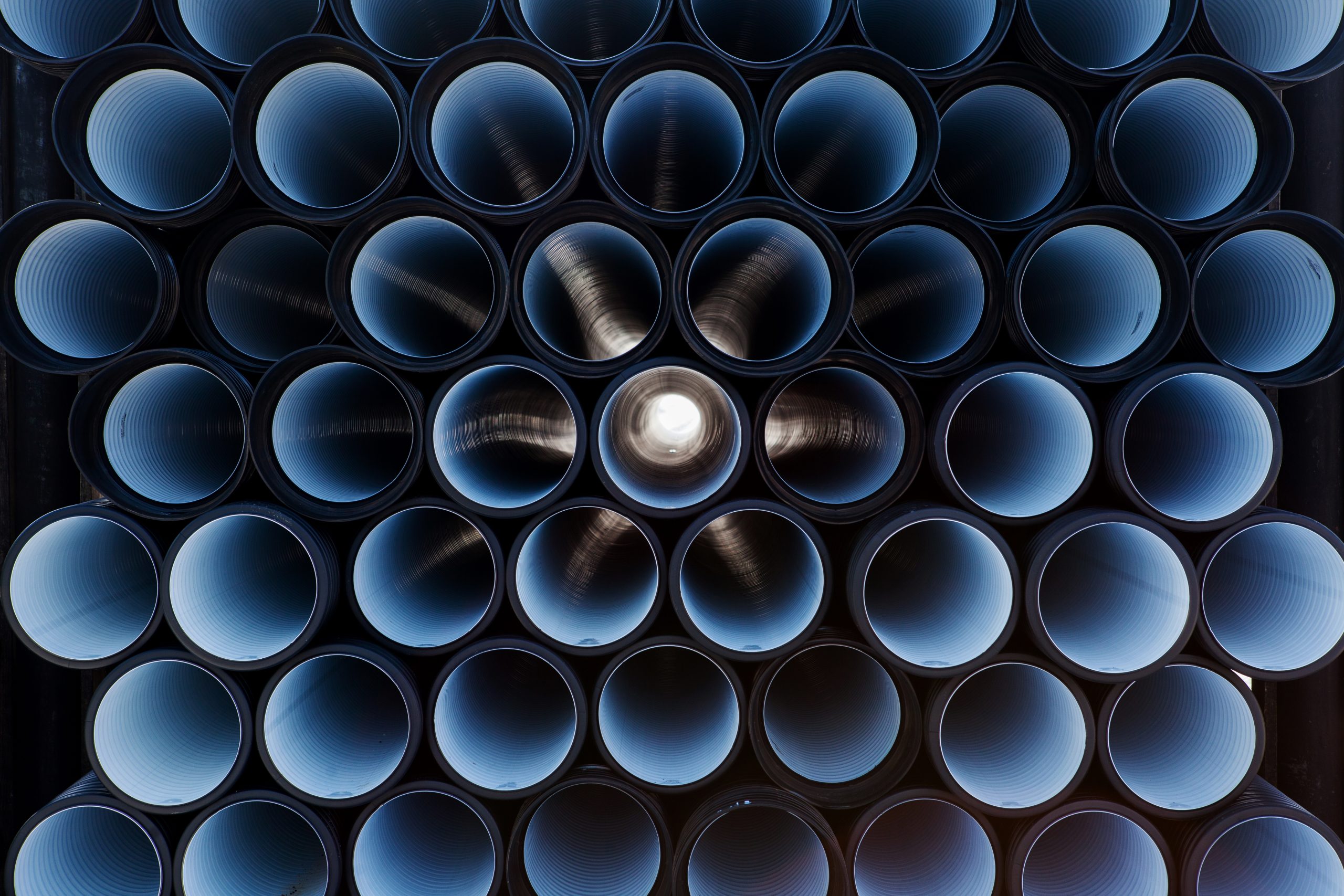 On 23 October 2019, the CMA issued a decision finding that three suppliers of precast concrete drainage products had infringed United Kingdom (UK) and European Union (EU) competition law in relation to the supply of these products to customers in Great Britain between July 2006 and March 2013.

According to the CMA’s decision, the suppliers engaged in anticompetitive conduct by:

The CMA recorded, as evidence, several meetings where the above information was discussed. In 2018, Stanton Bonna Concrete and CPM Group both accepted that they participated in the infringement and as a result, they have received reductions to their fines as part of CMA’s provisions for leniency and settlement processes.1

Precast concrete is a construction product produced by casting wet concrete in a reusable mould or form which is then cured in a controlled environment, transported to the construction site and installed. Precast products can be divided into over ten main types, of which drainage is one of them – it includes pipes, culverts and manholes.2

We estimate the above-ground drainage and the below-ground piping systems market in the UK to be worth more than £250m per year in terms of revenues.

The CMA decision does state which percentage of the cartelists’ revenues are attributable to collusive activities. There is also very little publicly available data on historical prices for drainage pipes at the wholesale level. As a result, Fideres has developed preliminary estimates of losses sustained by direct purchasers of drainage products during the cartel based on the following assumptions:

The results of our analysis are shown below:

Given that drainage pipes are essential for a large infrastructure projects, a wide range of end-user markets such as road systems, railways and water management projects, may have been affected by the cartel. Some examples for each of these markets are given below:

In addition to turnover during the infringement period, the CMA fine also considers any mitigating factors. The follow-on claims that will ensue from hereon may require more robust methods to estimate the actual harm incurred by these purchasers.